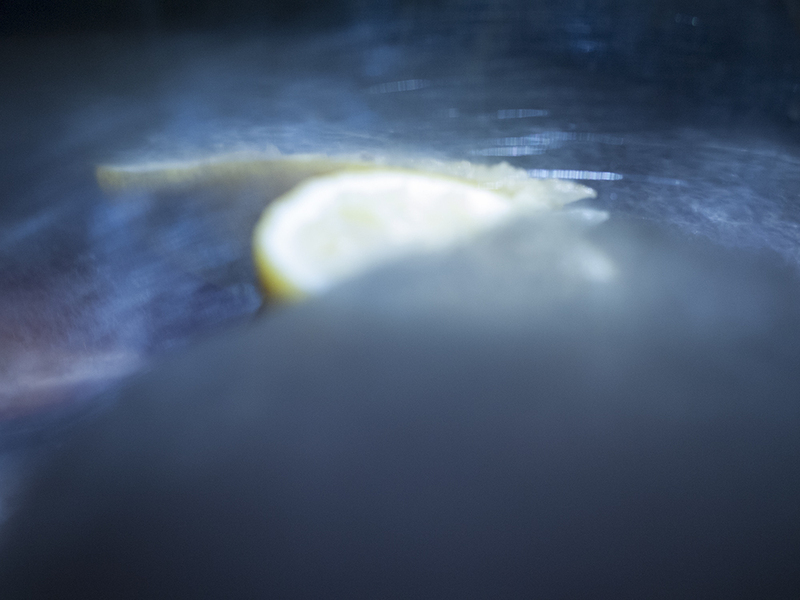 We met for tea on a day when the limbs of trees were bent deep with thick drops of rain. The air was damp and my shoes felt cold even though I had on my good socks, the ones with no holes around the ankles. A teapot was filled with hot water, and the tea leaves scooped up in one of those steeping devices that looks like a small, elegant version of what people pick up trash along a highway with.

The teapot filled with ribbons of flavor and aroma; rivers of memories focused around hot sun and a tender hand scooping them up towards focused eyes, with the creases in the hand telling stories and whispering songs from a long time ago. Someone once told me it is easy to forget stories, but hard to forget songs. I think maybe good melodies just help you forget that you are older and don’t remember things as they were.

I poured our cups of tea and offered a lemon and small bowl of sugar. He squeezed the lemon into the cup along with a heap of sugar. I did the same. Outside the world was still wrapped in saran wrap, with blades of grass tired and looking at nothing in particular.

A few weeks later I was gardening, and it was finally sunny. I glanced over at the compost heap and there was a half a lemon, sitting bright and yellow, behind the mold blossoming on two half eaten cherries. 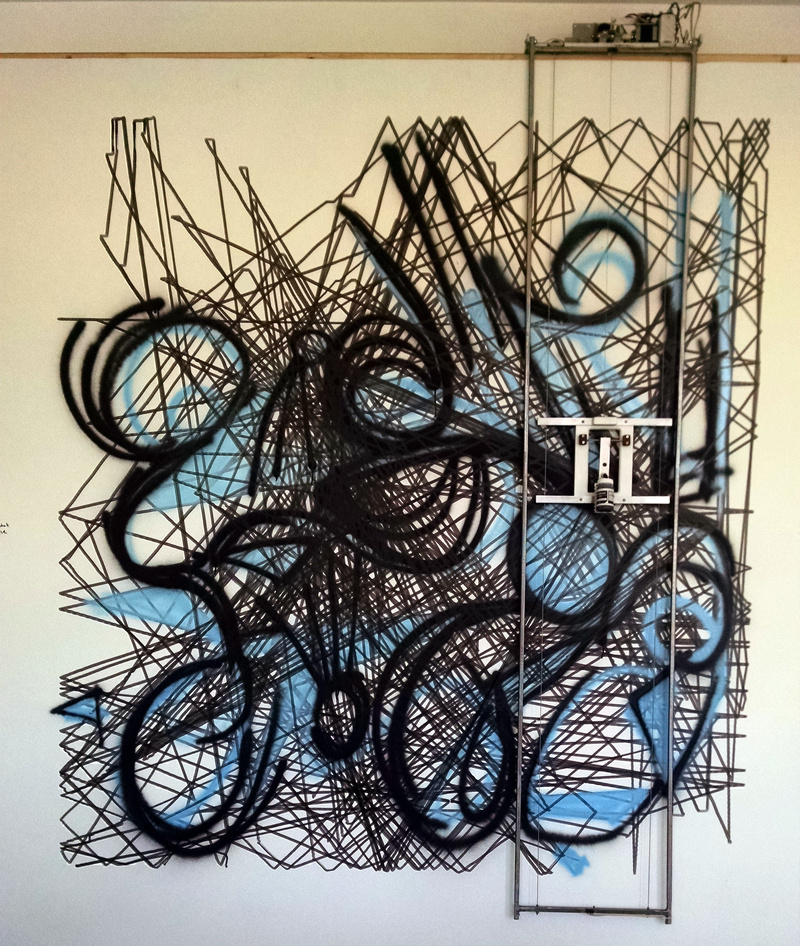 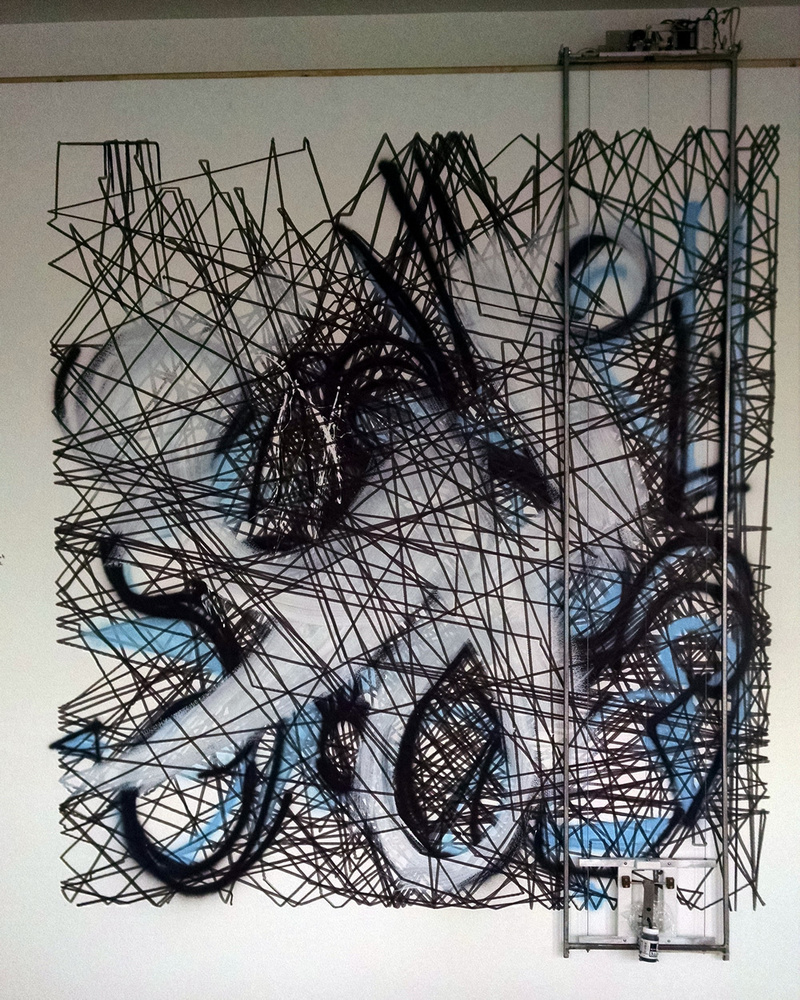 seeing where this will go... 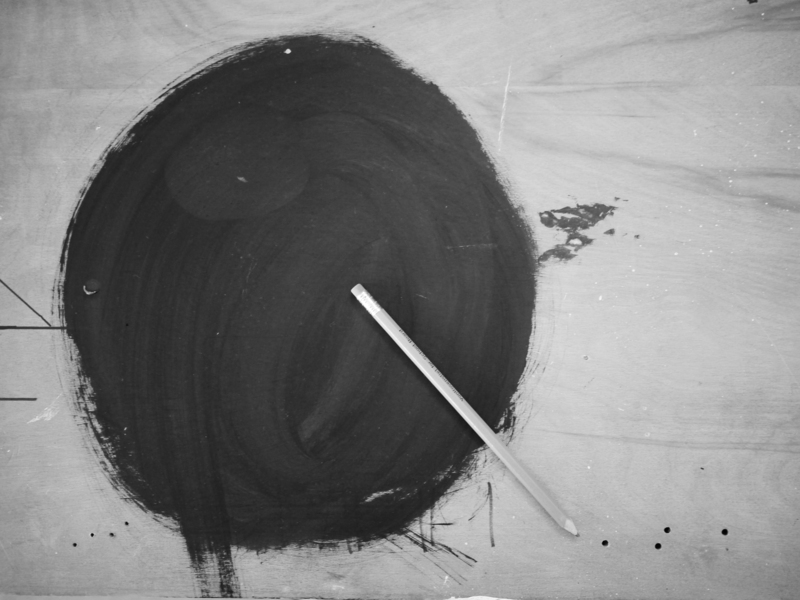 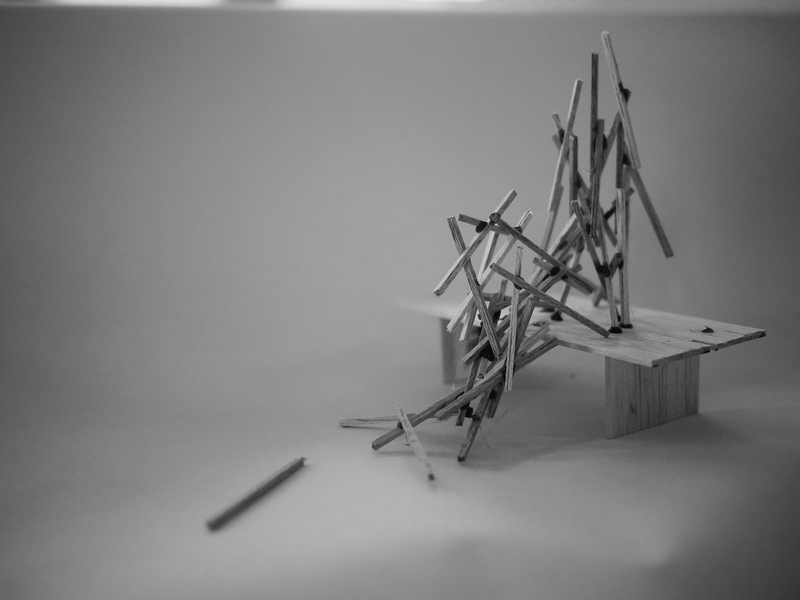 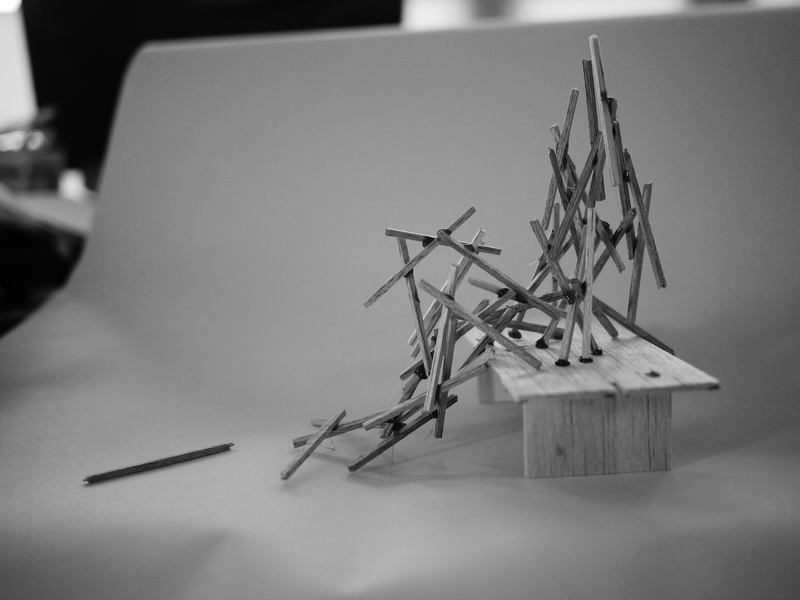 Scale model of piece that I’m working on for a June show at goC. The piece will consist of 50, 4’ T8 florescent tubes using the wiring as the foundation for the form. The piece will measure 12’ high, sitting on two custom goC tables that when pushed together measure about 5’ x 12’.
There is an inlet to the north where rocks rush down to water carrying trees that leap on spindly rooted legs. The tides come and go whispering secrets to the waves that well in their pregnant stomaches; waves that are collections of thoughts like seashells staked neat in rows, full to their peaks in knowledge.
A small boat with oars, named The Macaroon, drifts on these thoughts spread between continents to find this small place; this place with water deep with words. The moon is sliding up over the curve of the horizon, the inlet's opening a gunsight to a spotlight for this moment. The Macaroon sits near the western shore, her oars tapping lightly on her chest as the waves bob her about. The tapping is excitement and nerves: teenagers fingers knocking on their first loves window, trying not to wake the parents. It is the tapping of feet running in woods after bedtime. It is the tapping of rocks being kicked down the middle of a deserted road, while two faces can only see each other.
A small dog appears on shore, his tail straight and precise behind him as he comes quick from the woods, carried by the trees that have all leaned in to watch and listen. The Macaroon floats nearer, and the dog springs to land in her bow. There is a rocking and lapping as the waves bow their heads and bring The Macaroon onto their shoulders. The lapping is a thousand dogs in hushed tones watching a new moon rise. Their eyes are fixed and faces drawn serious as this day will become one of many. The weight of the boat with dog, bring the waves to think of their birth; they talk of how they came to this place, a silent hurricane of mist laid gently down on this large rock looking wistfully towards a distant sun. The trees bend closer still, giggling and passing notes of pine and damp earth, and the waves sigh with their thoughts, and the air is thick letting the Macaroon and the dog drift up into the sky.
They are alone for this moment to feel the gentle pull of the world on their bodies. To see the trees like grass below. The dog curls up in the bow with his head resting on The Macaroon’s worn wood edge. He sees the stars placed around him with a careful precision that reminds him to hope for soft ground under his paws and an awareness of all those thoughts buried in league upon league; thoughts that do not end, but are simple.
The oars tap gently and the dog and The Macaroon, together, watch the moon rise. 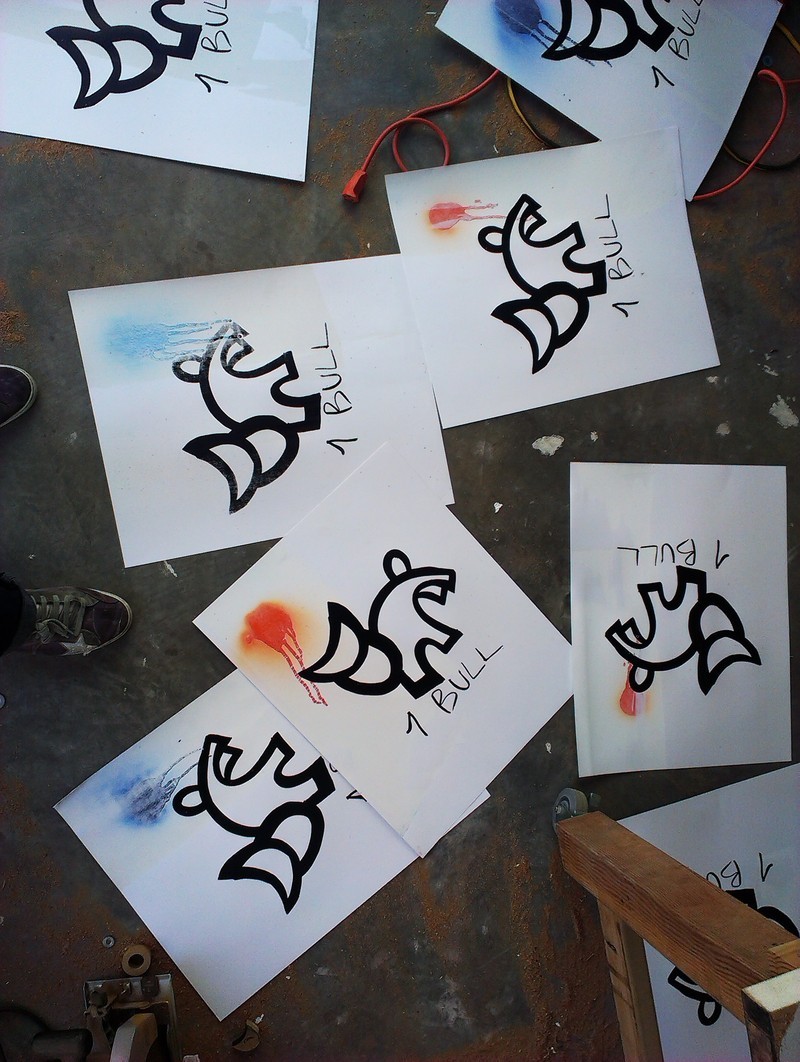 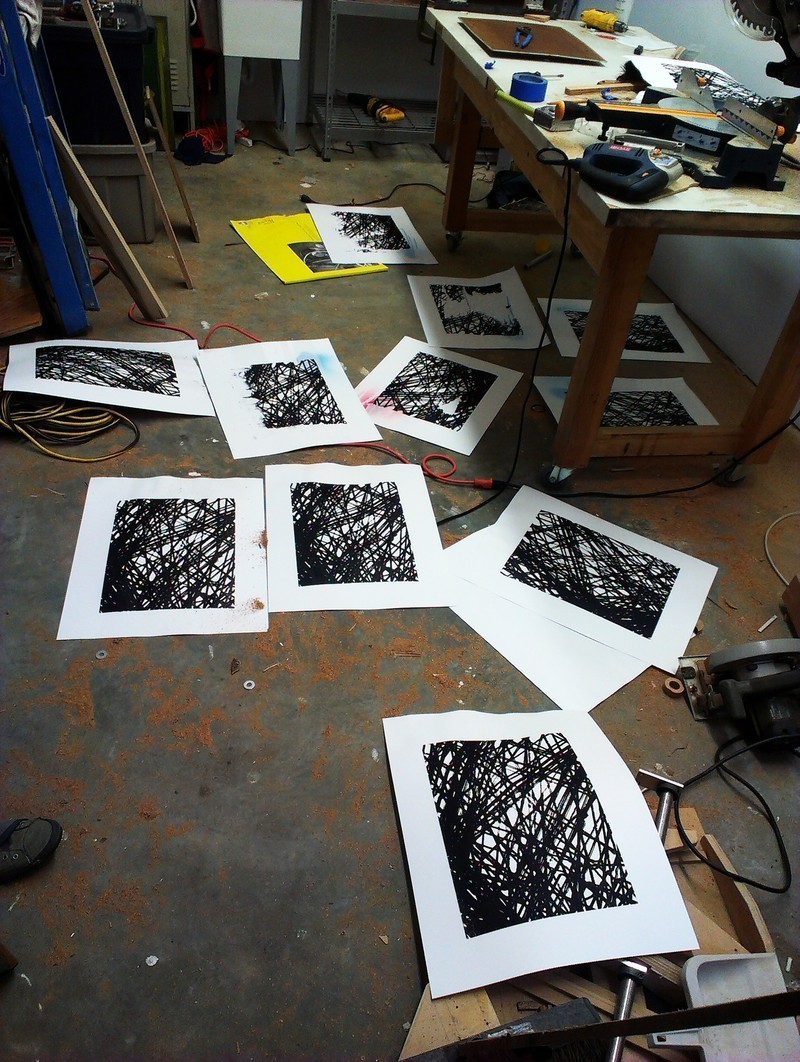 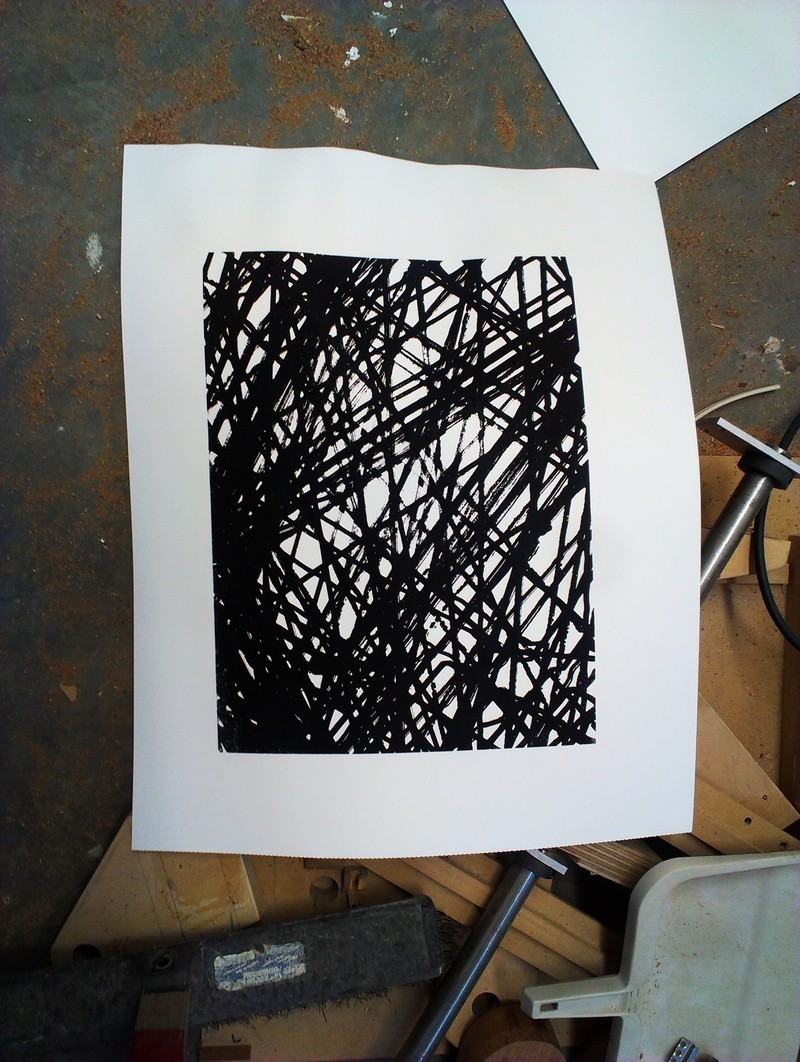 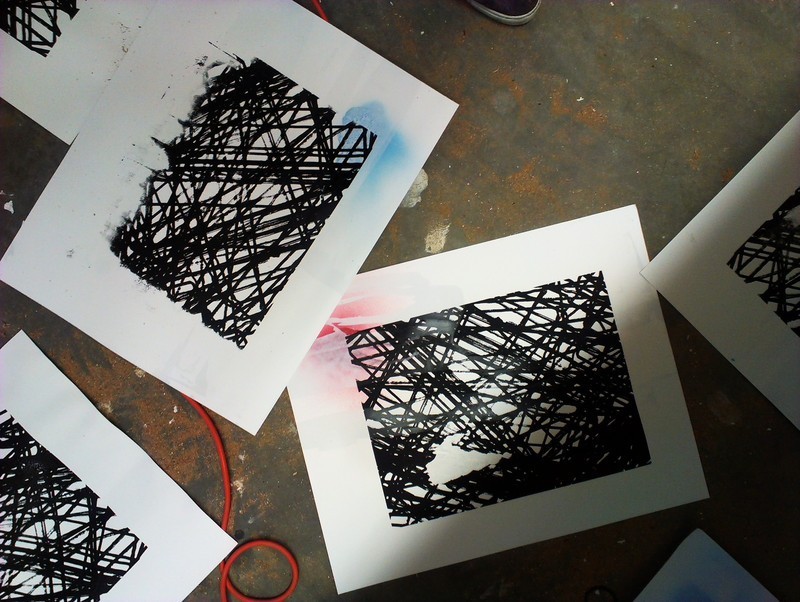 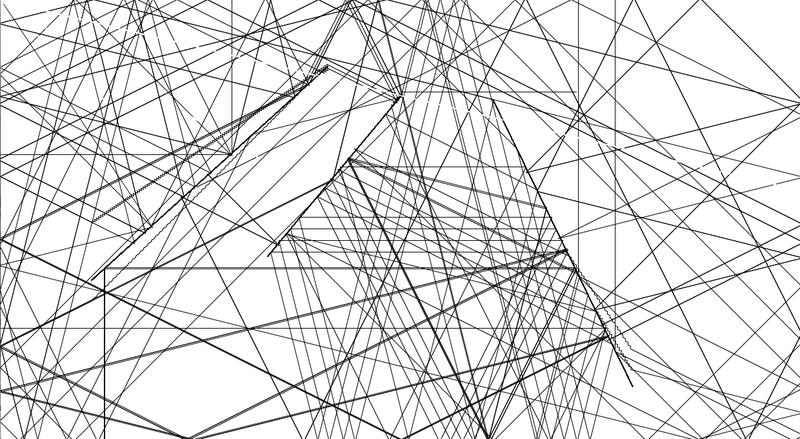 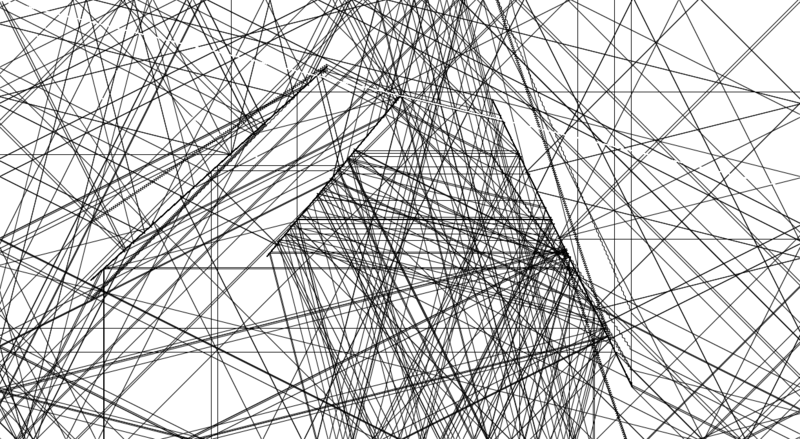 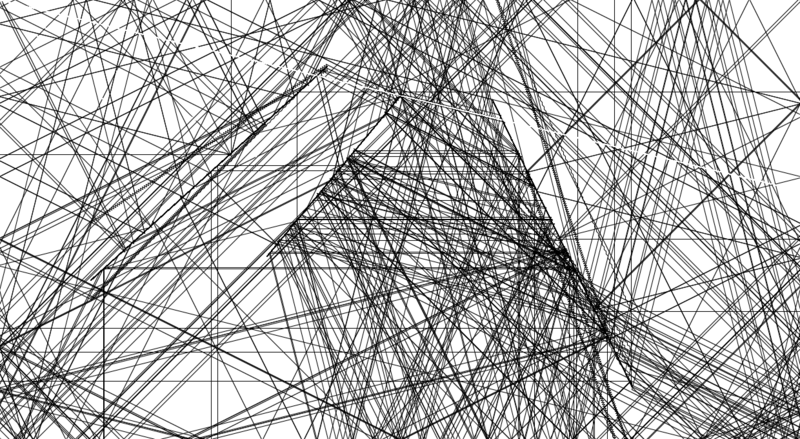 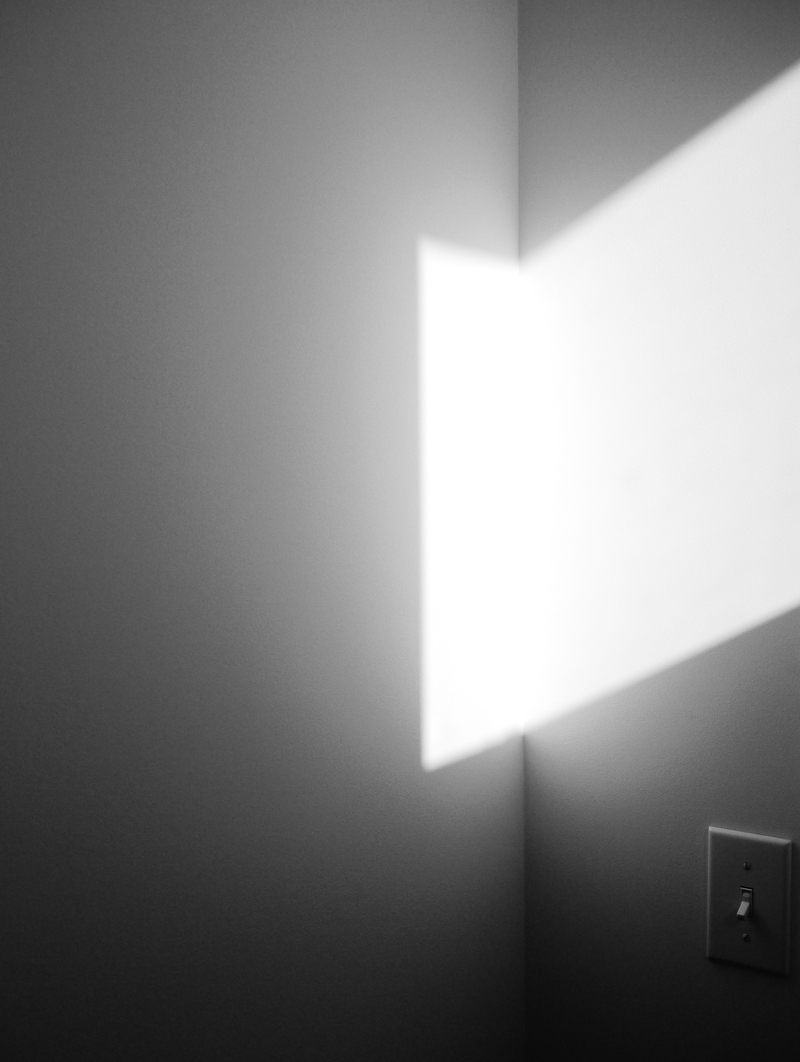 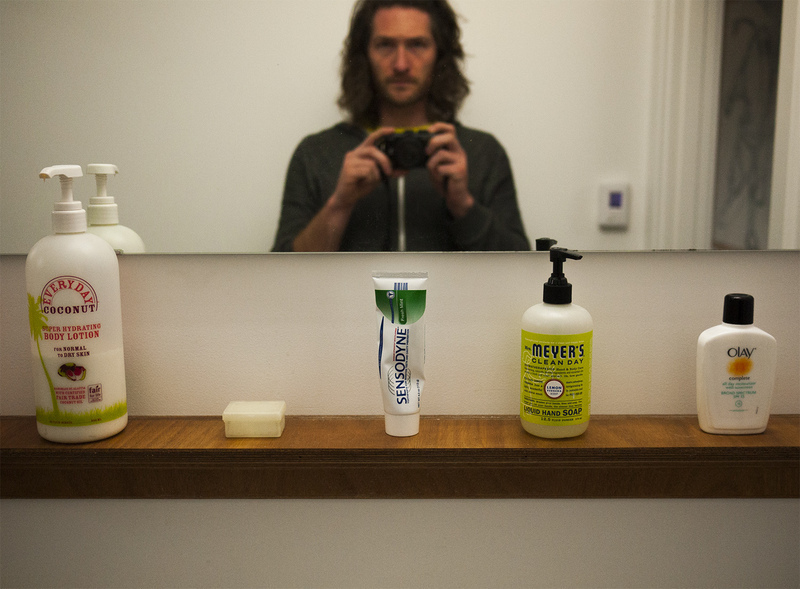