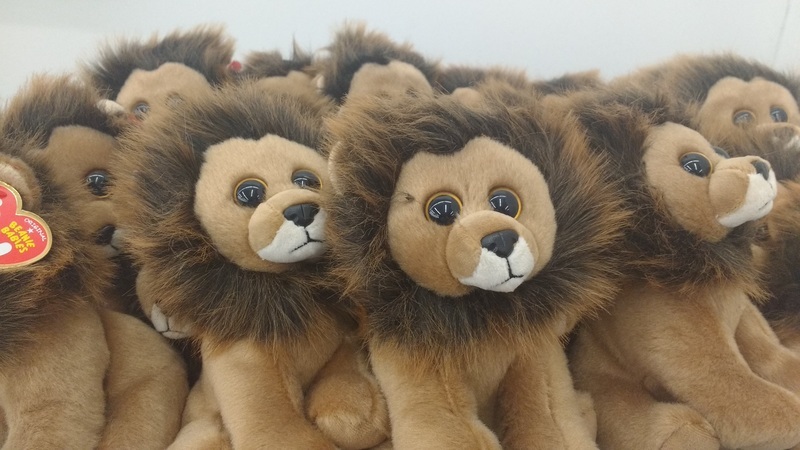 I was recently reading an article in Vice about the reunion show of LCD Soundsystem. The author’s point in the article was that anyone waiting in line for a reunion show of LCD Soundsystem had lost their edge. I didn’t even know what “loosing one’s edge” was, but through my critical reading skills I was able to gather that it meant when someone stops working on learning more about something. Which taken back into the context of those waiting for the show seemed to mean that anyone who wanted to see an old band reboot, had lost their will to look for new music. They had settled (also, when you are finished reading this, I’m wondering if reading Vice is an indication that I have also lost my edge?).

I read the entire article. I didn’t read it because I thought it was funny or really very on point (the logic wasn’t there for me), but more because I’ve never really understood what other people are doing. Ever. And to hear people talk about loosing their edge in relationship to music was sort of like watching monkeys at the zoo partake in a patterned, yet indecipherable, activity. Which made me think that I may be someone who is loosing their edge in perpetuity. Because loosing an edge, means seeing where an edge is in the first place. An edge: the forefront of some cultural thread. My curiosity leads me trudging up and down the terrain of culture, maybe every once in a while stumbling along an edge. Oblivious. Or maybe it’s that a piece of me has always been more interested in the expanse than in the point. The hung valley over the peak. But I’d be lying if I didn’t desire to be on a peak every now and then.

And I don’t know if this is a good or bad thing. I know that in some ways it makes me very self deprecating: the person who is never on the edge. Stupid. I feel like this vision I have of the world pulls in information from areas where each input is given an equal weight; where I sometimes think the stone on a beach deserves a place next to a ship at sea. I don’t know what kind of edge that is.

I was telling a friend about a woman that I love and how she was the Matt Damon to my Ben Affleck (I actually missed the metaphor at first, and wrongly stated that I was Robin Williams). But in Good Will Hunting there is that scene where Ben Affleck tells Matt Damon that one day he wants to show up to pick Matt up for work, and he wants Matt to be gone. To have gone on to some life that he is meant to have.

And this woman, I love her in a way where part of me sort of hopes she suddenly disappears from my life, and she goes on to become something epic. Something on the edge. But here I am, now, seeing myself rolling absurdly through a landscape, oblivious as I build mountains and break stones. And I guess my ending to all this thinking is that I realized both Matt Damon and Ben Affleck can be on the edge. At the same time. And some edges only one or two people ever really know about in the first place. The edge is the place where we participate in life.

And I’m all about loosing my edge. And then finding it. And then loosing it again.