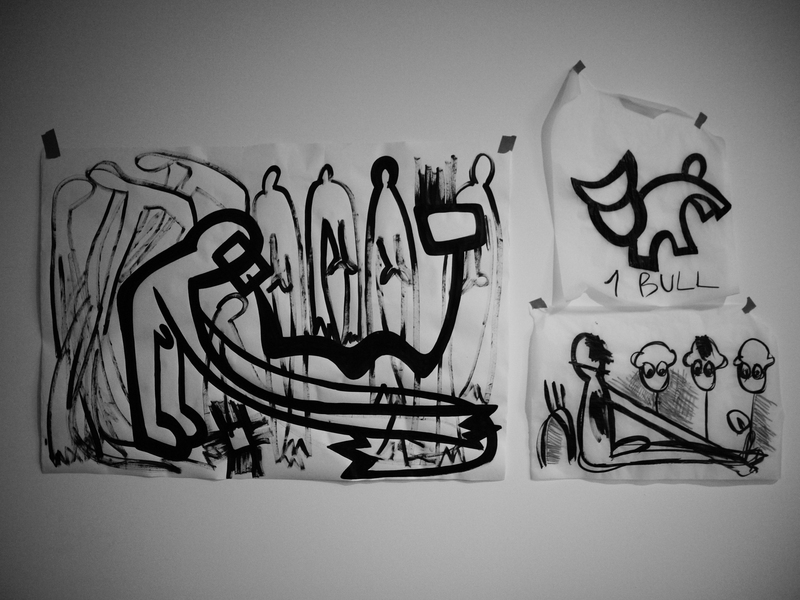 The first time we killed spiders together we thought we were alone. We were riding the 11 bus from downtown to the valley. I sat at the front of the bus in benches meant for older people or those with canes and legs in plaster. My surroundings were lost as I starred transfixed on a small spider making its way from under the bench just a few inches to the outside of my left shoe. Maybe transfixed is a poor word: I was alone with that spider. I pushed my weight into my heel, lifted my toe, and pivoted my shoe so that a treaded ceiling loomed over those 8 spindly legs. The muscles around my ankle twitched as I waited a second before slapping my toes down. Each of my toes was a tuning fork struck by the crunch they felt below them. A crunch that blossomed and rose into a moment where all was definitive and I sat perfectly alone. A crunch that I realized was echoed about 3 feet away from me, where on the opposite bench I became aware of a pair of Hunter boots. One toe pointed straight ahead, the other askew, matching the angle of my marauding foot. Above the boot line peaked accents of bright argyle socks all belonging to a woman whose face had thoughts like mine, a face revealing a moment thought perfectly alone. We locked eyes and both slowly lifter our shoe to reveal to each other the small world that we shared with no one.
This is how I met Whitney.
On our first date we went to a restaurant that occupied a basement of an older brick building. We drifted through most of the dinner, swimming along in the eddies of waiters walking by, and the swells of a maitre d' fiddling with the lighting. It was a background to a small moment, a prologue to the beginning of some story, until the moment where Whitney's eyes fell to the wall spotting a small spider following the masonry lines and my eyes cast downward to what looked like a black bean erratically crossing the floor. The sound of her hand on the wall and my foot on the floor almost sounded like a small symphony; rising tones and a violin trying to create innuendo. But if you could pause the moment and zoom in to those sound waves erupting like so many kids running towards summer, you'd see that they never mixed and dissolved, only touched and moved on. One was the conjugal visit to the other.
We killed spiders often. Over drinks. In the park. As we laid in bed listening to the neighbors tree tap the side of the house.
Time passed.
The last time I saw Whitney was on the front porch of a house we rented for a weekend in order to get out of the city. My hands were limp at my side and I was out of words. She pressed her cheek onto her shoulder, her body trying to be small and warm at the same time. Her eyes swallowed up the deck; dark clouds with too much time. She slowly turned and walked towards the stairs. Her exit was swift, except for the one quick step she took out of tempo.
The sound was small and brutal.
New shirt design… 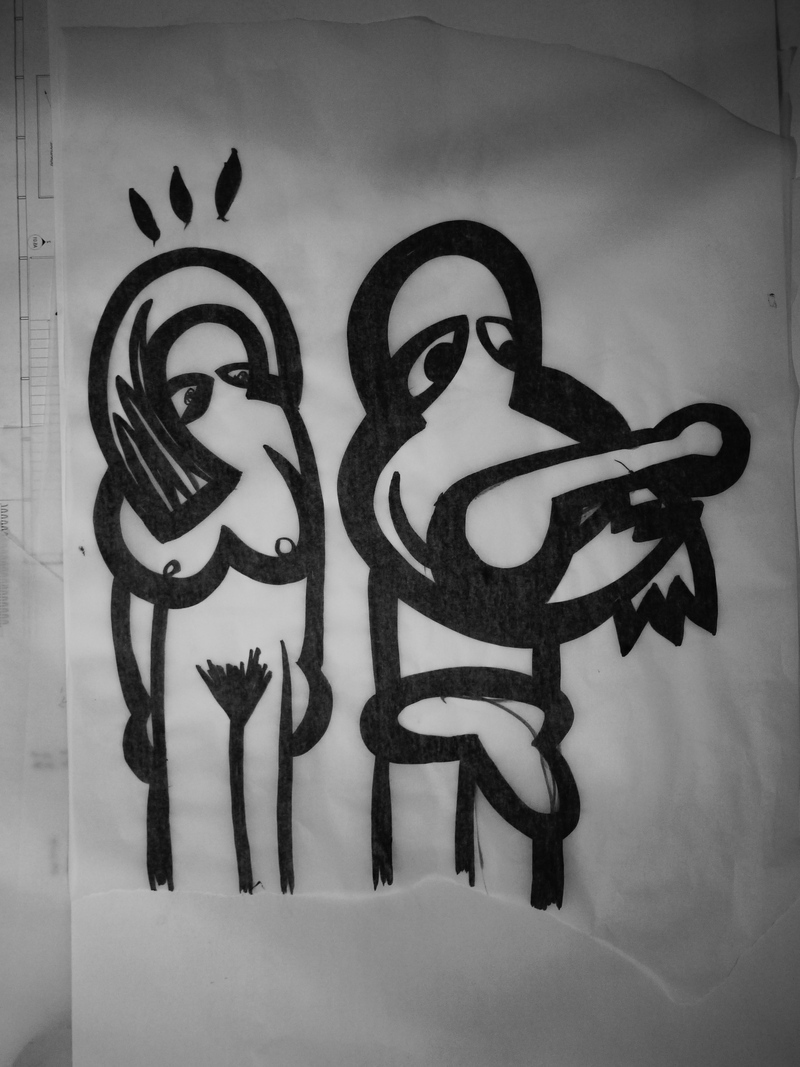 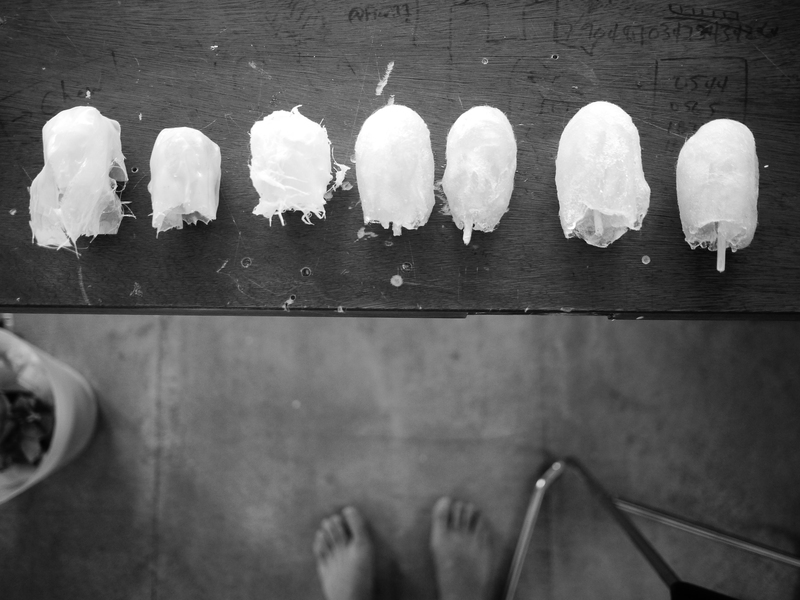 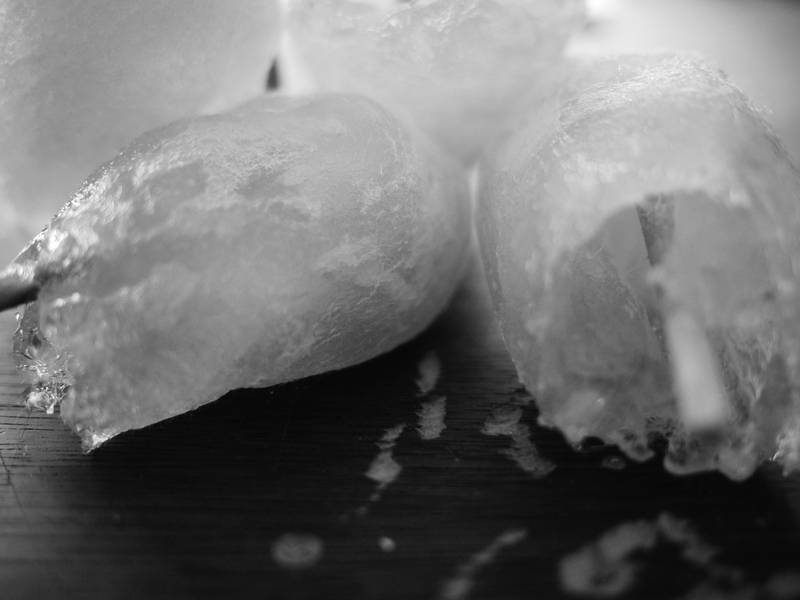 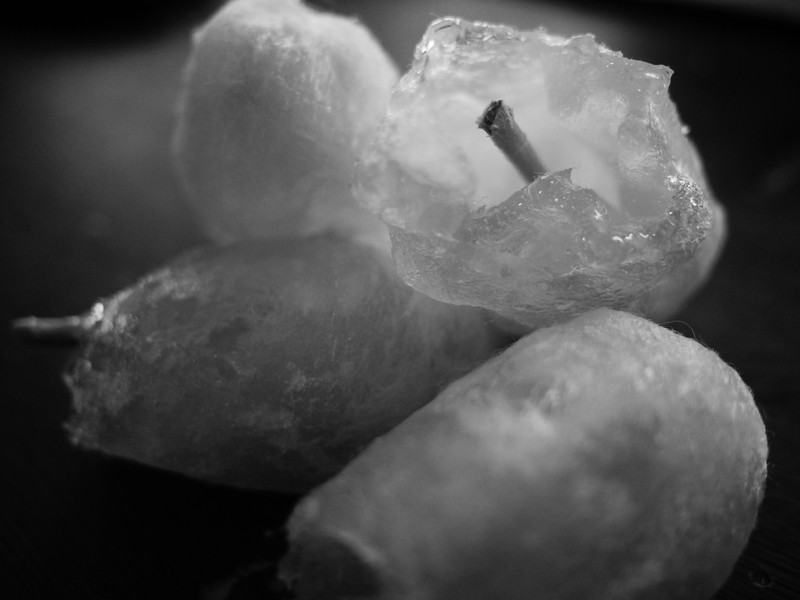 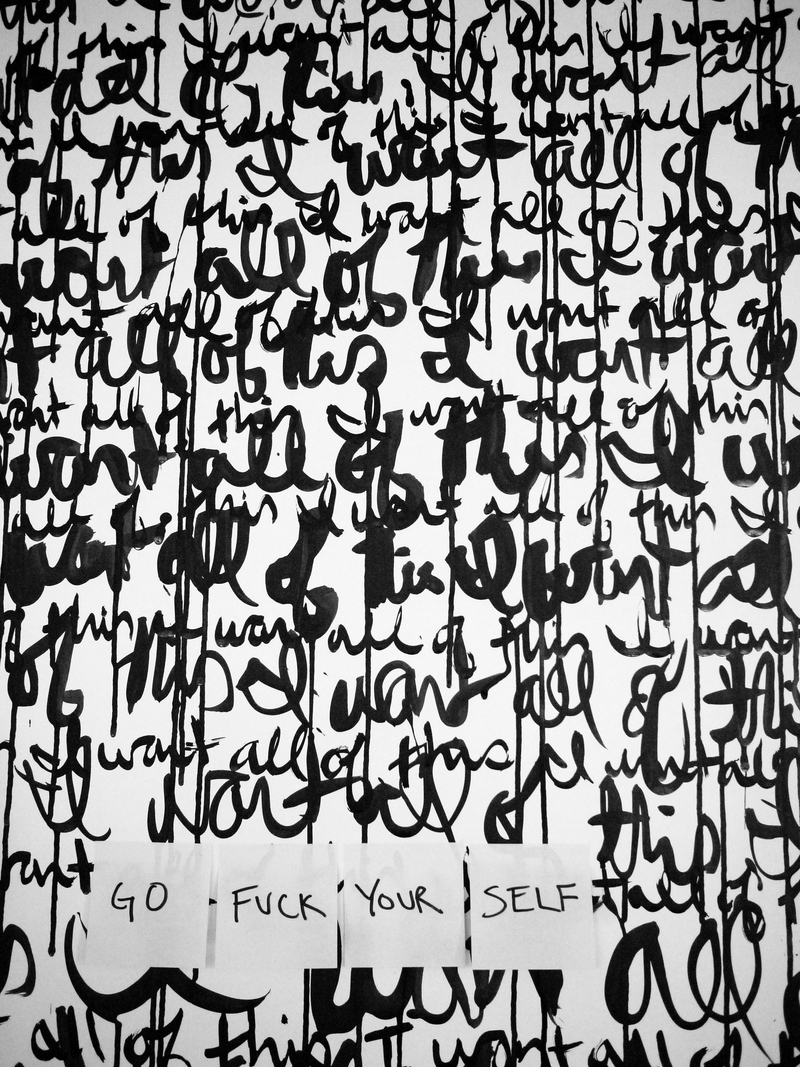 I don't really remember the finer details that The Structure of Scientific Revolutions brought up, but there are two points from it that seem to float through my head every couple days: the majority of science is backfilling and verifying the knowledge-base that larger discoveries create, and large discoveries themselves do not happen often, but when they do they completely shift what we see as being an absolute truth about the world. People once looked into the sky to see the sun and assumed it circled us, whereas now we look to the fixed (relative to us) star of our solar system and know that we whirl around it with the rhythm of a cosmic boom-a-rang. This was a moment of intellectual revolution, which is all the more impressive when we gauge it against the contemporary ideas of the time (another point brought up by Kuhn, the author of SOSR, that book mentioned up above. Which I now, looking back at that acronym, have the compulsion to spell out, but I will restrain myself and waste this space instead in this other fashion.). I think comparing this process of scientific process to that of creative output/thinking sheds light onto some of the frustrations and underlying systems at play in my brain. I will verbally stumble through some of this now.

Having a great idea is one of the things I look forward to most. Not just any idea, but an idea that rockets to the front of my brain and bangs into my skull like cowboys ringing dinner bells. Maybe this idea is about something to build. Or paint. Or write. Whatever it is it breathes and stands on its own, chest out, holding a flag for some nation I've never seen before, but know that I want nothing more than to be a citizen of. To flesh out the characteristics of this idea maybe takes a week. Or a month. Or a year. But eventually the proud diplomat is fleshed out for the thing it is. And there is a lull that follows. A boundary (or tower?) has been placed in my mind whose foundation and cement is ground from the hands of this one idea. I can stand at this place, find it easily in my mind, and look out over the land that it gives vantage to. And with this view comes a period of topography. Walking the ground created by this idea and plotting. Measuring rivers. Taking in the rise and fall of fields with the squiggly line of a contour drawing. This period can be incredibly frustrating. It can make me feel depressed and lonely and as if my head is in the process of checking boxes and filling in forms. I can loose patience with the process of mapping the area that my ideas have laid bare for me. And then one day I stumble on a piece of rubble (maybe a contemporary of this idea's land… maybe just a piece of some other history risen from eroded soil) and the land of this idea is forever changed. Dimensions are suddenly different. Or maybe this landscape doesn't change, but it is added to, and a new tower is built suddenly allowing the sight of a long range of young mountains in the distance, their peaks like torn blue jeans and loose dangling cigarettes. Angry and young.

There is a rhythm to this process that I sometimes forget to respect. A process that is continued and when followed with diligence the path that allows for us to create the most complete picture. I used to think art had a certain unique beauty in the fact that I could throw a stone deep into the blackness of the mind and come to some conclusion with no ties to any previous idea. Art doesn't require proof in a formal sense. Art can create an island floating gloriously in its unlikely discovery. But even in this, I forget the duty of the day-to-day. Of backfilling the ideas of this discovery, otherwise I will end up with an infinite mind full of small towers and islands, versus an infinite mind full of swatches of cloth and honey. 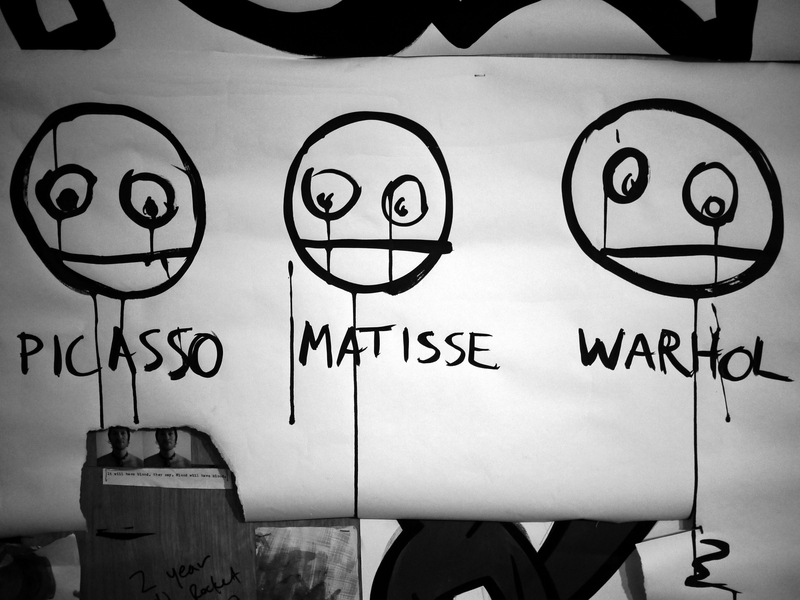