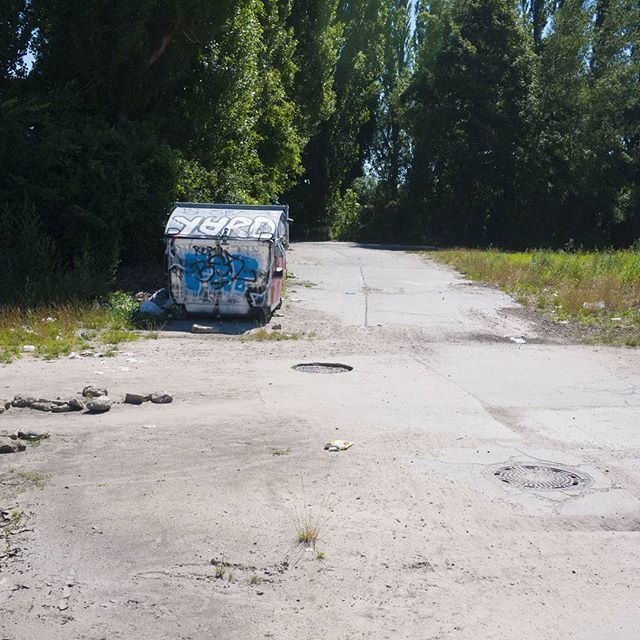 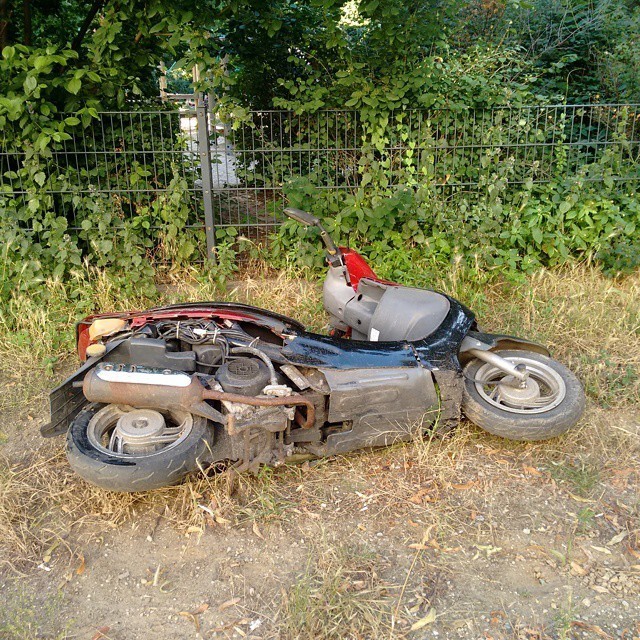 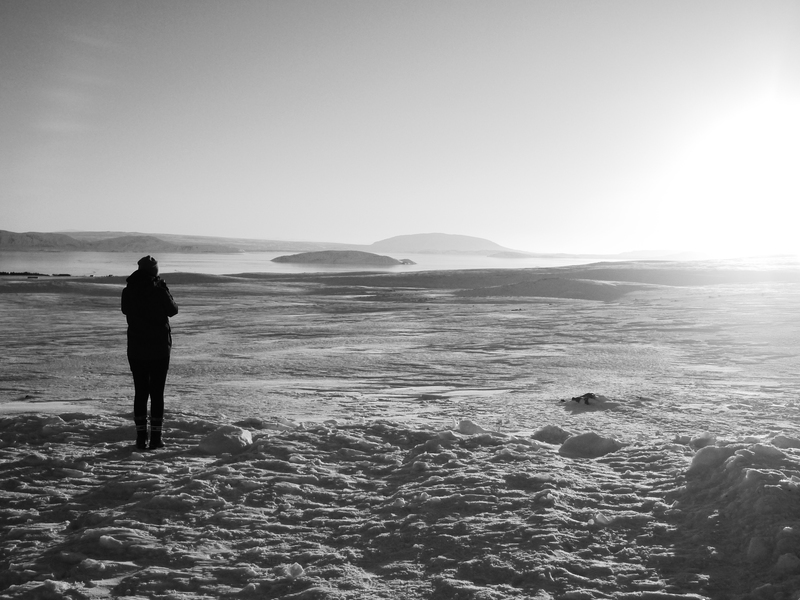 She always knew the river was unjust and chaotic. The town leapt and laid across its serpentine structure, leaving each commodity on its own island.
To get groceries, she crosses a bridge.
To fill prescriptions, she crosses a bridge.
To visit home, she crosses a bridge.
And in a way the bridges could trap people; make them always worry about the next place they were supposed to be; the next task that would require finding an appropriate way across this mirror broken by wind and current.
She was young when she first stopped to look down off of one of the bridges into the water — maybe 12, or 13. The water looked surly and her reflection warped and wrapped around drift wood and the odd rock breaking the surface. She peered down and maybe could tell where her hand waved in front of her face, but she wasn’t sure.
Over the years, though, she wandered the bridges not looking for groceries, or ways home, but ways to see herself; garbled, but real and conscious in the river. And there were others, too, that she noticed peering down below, their faces gathered around hers like lily pads anchored in a moving lake. This lake was a private place of meaning and the sensation that is often fleeting to many, but translates to: this is who I am, this is what being alive is like. But this translation, even, is not quite right, because this is a moment when body and mind jump on a tandem bike to go watch a fog bank evaporate off of a long forgotten beach. This sensation of river like lake is freeing, but these bridges aren’t complete, and the view only goes on so far.
She is a glass of water too full — beautifully full — splashing onto a floor during a strange afternoon when the sun is bright, yet hard rain falls into a quiet harbor nearby; smell this perfect boarder where salt water tumbles into the air with a fresh water lover.
It is at a moment of sunset like sunrise, that she looks to a road that is as wide as the moon and as long as a summer daydream and she begins to walk. 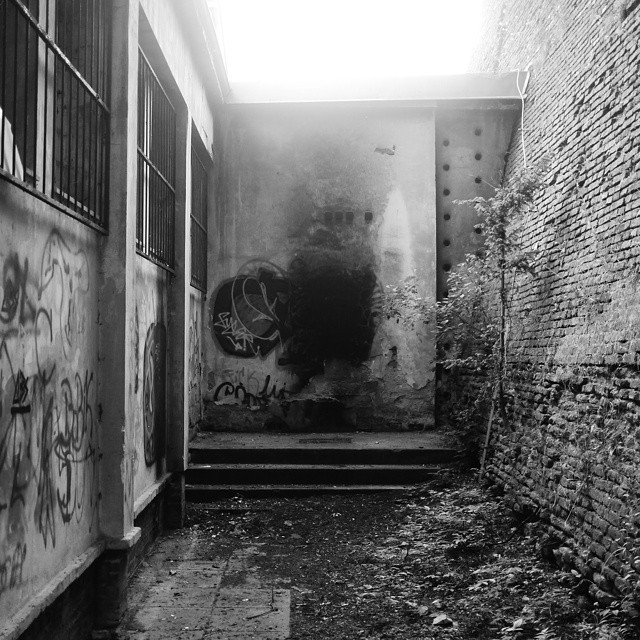 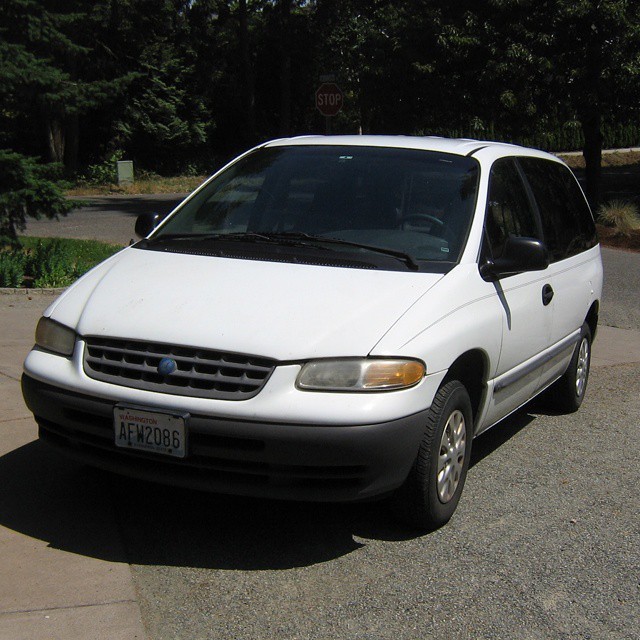 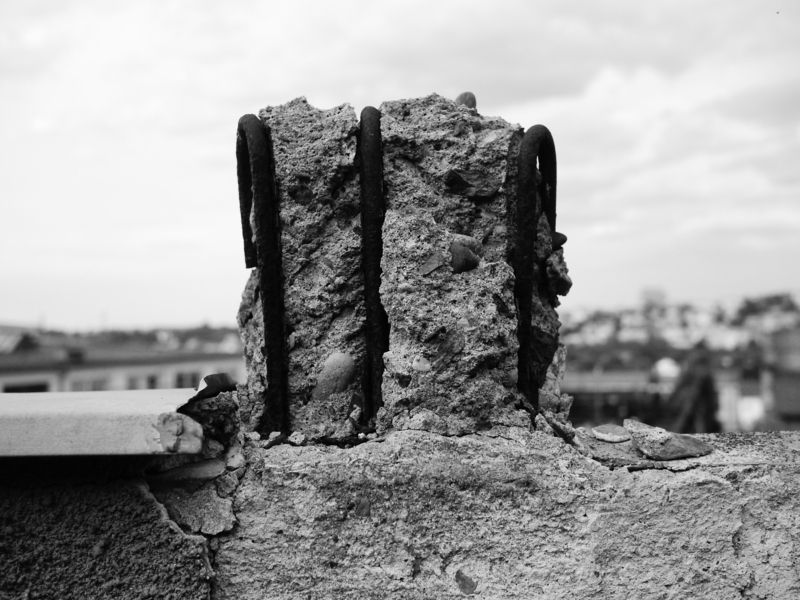 There is a moment in my life that comes to mind every few weeks: I’m in a gray truck barreling across northern Nevada; desert reaching out around me in one large sandpaper hug. The air is dry, so dry my teeth are just bones in my mouth, and they are timeless and presenting me as some archeological wonder. I AM the perfect example of some epoch that will be written about in the future. The horizon is all brackish water and drunk light coming from a party on the horizon, where there weren’t enough mixers but plenty of booze. The Sierras are exhausted waiting to see what will happen next. They are parents that have given up, as their children run into a world with the matter of their brains just a tangle of sex and guns; neurons firing wildly into a night sky that is the inside of a skull. The air is so dry; my palms a series of tectonic plates with my love and life line grinding against each other with the urgency of teenagers at prom. Love and life so desperately wanting to make something of purpose.
And as the engine continues to sound relentless, everything is somehow so still. The wind whipping through an open cab, the pavement making an urgent growl (it’s a dog on one side of a door as an uninvited guest comes knocking), and I can see my hand pressed into vinyl seats with half of my head out the window. And each little tick of the second hand is one more moment god has decided to rest. In that moment — there with bitten finger nails feeling a sprouted seed, whose roots reach down to the very core of the earth, no, to a single atom — the expanse of sand is a perfect blank photographic frame. Drag into that frame all that is loved, all that is longed for, and all that has been dreamt. Develop and don’t forget the fixer.
My eyes cast down and I catch the wobble of the fog line (but this line has never seen fog), and my memory stumbles back to an image of a girl in a bucket seat, her hands reaching up and over, onto the back of the head rest, so her elbows jut out like large triangular ears. Her body coiled, with a tiny glisten of sweat on her brow, and I know this is the first time I find something sensual. She is in a coral top and she laughs with eyes a bit sideways before looking out the window, because we both have no idea what is happening in that car. It is simple, but so loud and sudden like things in youth are, that a handful of details of a scene splinter and suddenly turn into a cosmos. I am engulfed.
But there should be a lecture that at some point is given, called “things that each engulf each other”, and the cover will be a man on a beach wrapped in a blanket that is made of constellations, and we know that on his mind is a simple walk he once took among the dunes. The dunes, these rises and lulls of narrative as he thinks about who he has become, and as night falls he navigates by a star that he and his sister once pointed out to each other while they ate grill cheese sandwiches on a deck where the wood splintered into comically large pieces; splinters that thought they threatened, but could almost be used as walking sticks. Threats that guided. And teeth gnashed in moonlight, smirking in their own way at a sensation of destiny.
The desert, though, will always be cast in the same light in my mind. This moment of desert holds me, holds how I hope my life will be. And as I pull my head back into the cab of the car, my ears have a pressure drop, and I flex my jaw open to try and make them pop, and nod my head to the plodding march of the center line.
I will one day go back. 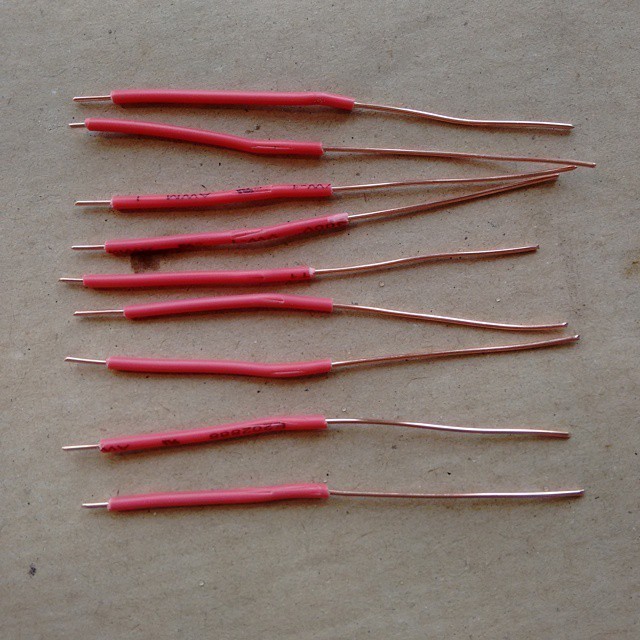 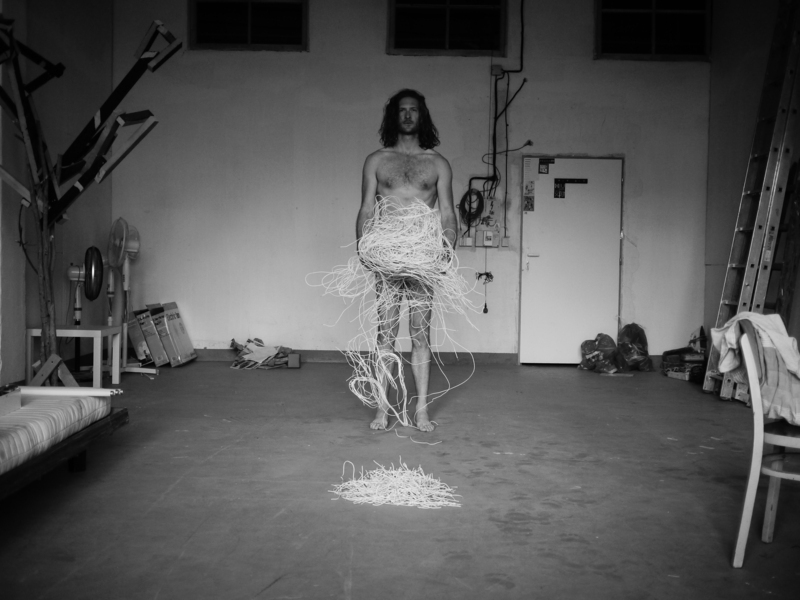 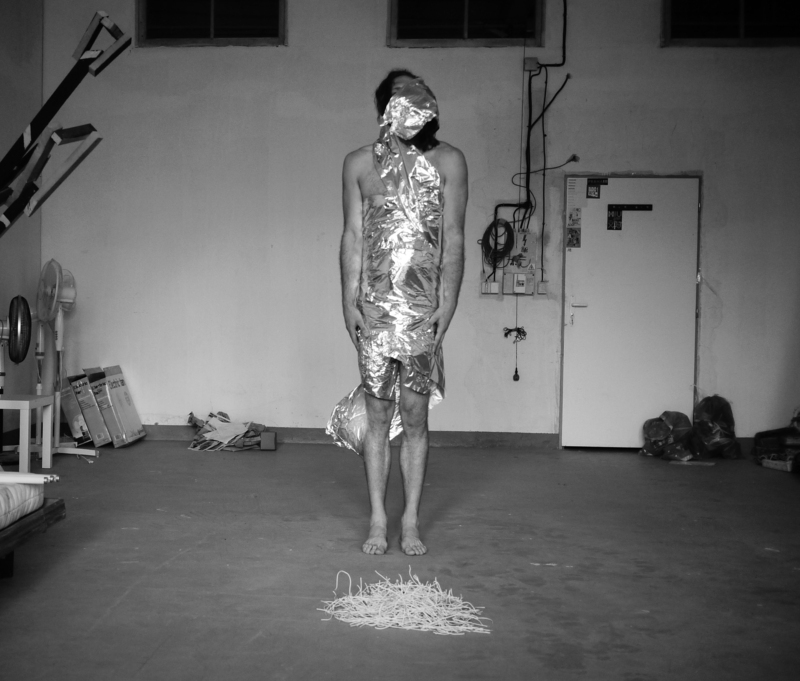 Finished cleaning up the studio just in time. 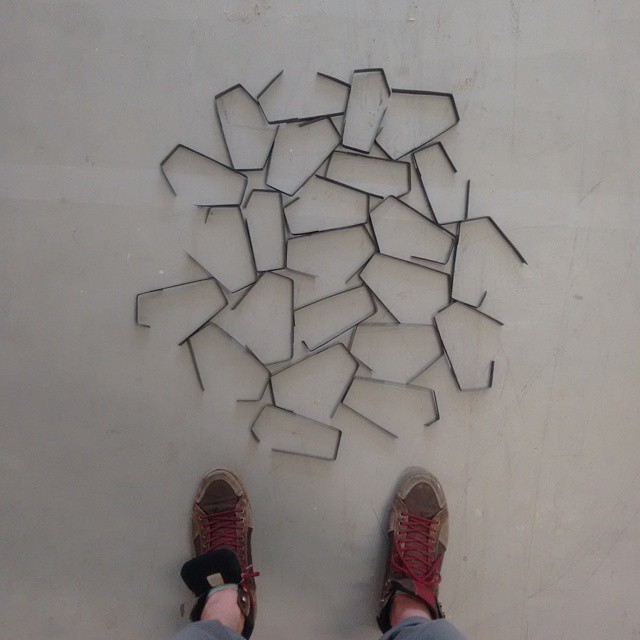 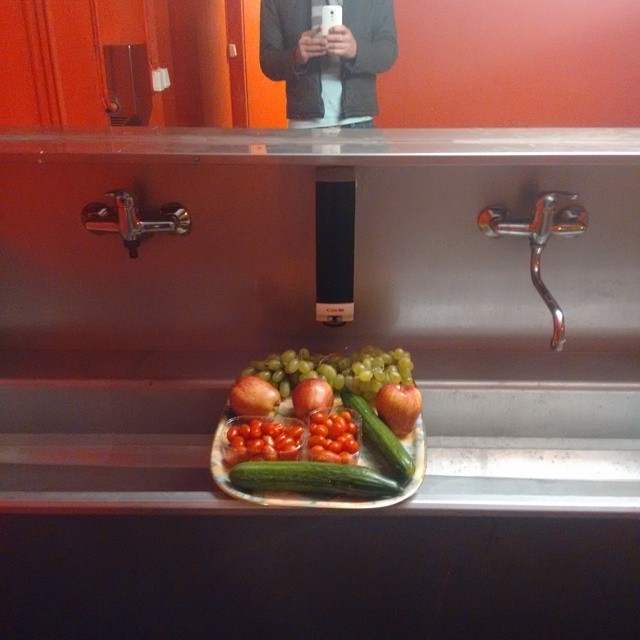