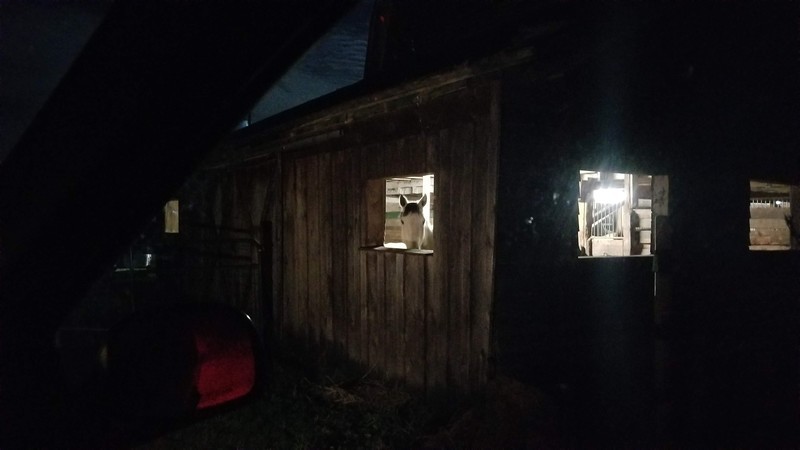 I don't know if I like whippets because of their name or the fact that they appear to be running at high speed even when sitting still. I recently ran into a pack of them while walking around in the woods. Seeing a gang of whippets out running with their regal, careless gait in a setting removed from fur coats and luxury cars (the only setting I imagine whippets) reminded me of a woman I once dated, who wore platform heels and a faux snakeskin dress out on a hike once and I imagine seeing her on the trail was a bit similar: seducing in aesthetic, yet alarming.
There was a young brown whippet that seemed to be the leader and she would sprint up and down the pack acting as hardened steel tracks placing the group on what seemed a crash course with destiny; one large freight train of quivering muscle below thin skin. Whippet's vascular systems are a bit too prominent, visible to the naked eye in a way that makes me uncomfortable like spouses discussing each other publicly in ways they think are clever in their cutting nature, but are far from hidden. The whippets were both chaotic and ordered and how I assume one would feel inside of a balloon, atop a helium atom that has just slipped from a child's grip at the apex of a ferris wheel sitting in the center of a carnival; face smashing off latex and other atoms like the first bondage party of the universe.
The whippets drifted around in a quick flurry of cottonwood blossoms on pavement, then were gone.
The following day I would be peeing along a fence and have a german shepard run at me snarling while I was mid stream, and I thought of that scene in The World According to Garp (the book, not the movie, which I don't say in snobbery, but more that I don't know if/how this scene was portrayed in the movie as I did not see it), where the guy is accidentally castrated when the wife's car gets rear ended during the infidelitous blowjob, and I worried that if I lashed out at the dog with a fist or hand, I would inadvertently cause my own castration, so instead I just continued standing and peeing. Unusually, the tip of "ignore it and it will go away" worked in this situation.
I guess the two events seem connected not just because of their canine base notes, but because one had such a sense of the eternal and one had a sense of immediacy. Two sides of the same coin, sort of thing.
The picture has nothing to do with any of this, but is from a similar moment of time. Or maybe there is something to be said about a horse head in a window and a window that is empty. Dreams of racetracks next to a bright abyss.
++ PORTFOLIO ++