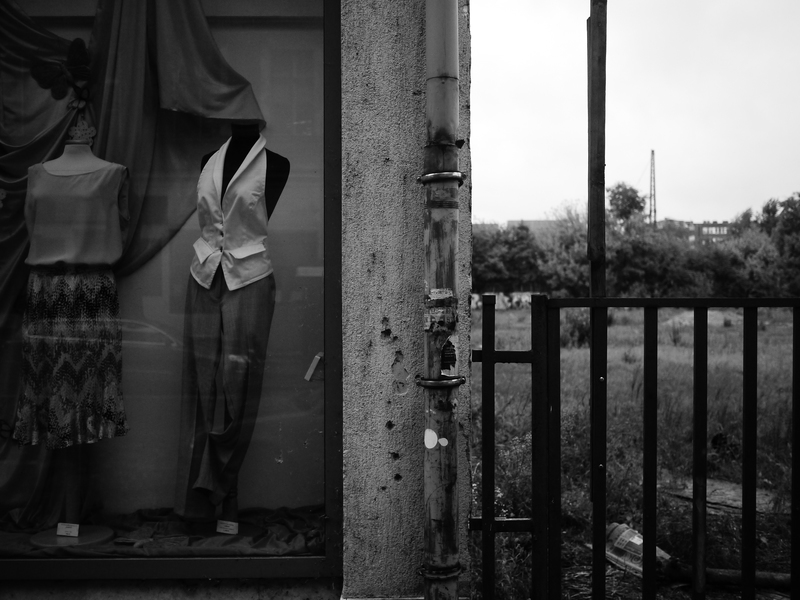 There was a woman that got on the bus as I was going back to my friend’s apartment today. She had blonde hair in a ponytail, and was pretty short. I don’t know what it is about short women, but they always get to me; I fall for them immediately, especially if they have nice collar bones, and a nose that is a bit different than your regular fair. I think the majority of women I’ve dated have been under 5’7”, which is pretty close to the height of the average american woman. Which maybe makes me the average american man? I don’t know.
There have been about 2 women that I’ve dated that have been really tall, and I sometimes caught myself drifting into long meandering thoughts about the length of their femur or ulna; I couldn’t stop thinking of the size of their bones, particularly if they were naked next to me. I never asked them if they thought the same thing about my skeleton, since I figured telling a girl I was thinking about her skeleton when she was naked maybe would come off as creepy or not very pleasant; nobody relates their beauty or funny personality to their structural elements.
Anyway. I didn’t really know exactly what stop was my friend’s apartment, but in noticing this woman on the bus, I started to pretend like someone who didn’t know what stop they were looking for. There is an important distinction between not knowing what stop I should get off at, and pretending to not know. While pretending to not know — glancing at passing signs and quizzically furrowing my eyebrows — I didn’t actually read any signs or look for important landmarks. I was acutely aware of my distance to this woman and the role my face played in the construction of this distance. But playing the role of someone not knowing, meant that outside of this role I should know where I was going. Which I didn’t.
I missed my stop. Obviously. Since in my role as “person trying to find important landmarks and information”, I was only worried about the orientation of my head to body, and the contortions that my face was making. The rest of my mind was drifting to thinking about where this woman came from, and where she was going to, and what sort of music she was listening to on her phone, and if she could feel the distance to me, like fog on fall mornings.

And it was strange but I suddenly had the memory of the first time I told a girl I loved her. I was in my parents house at the top of the stairs and there was this wood railing made of cherry, or something red/brown, with these small brass screws holding together the various parts. There is carpet (gray?) under foot and I say the words and she smiles, and there is a pause, and she says “am I supposed to say it back?” and I say “it doesn’t matter what you say”.
At the time I think I said that because it made me sound like a fortune cookie, which at a young age feels a lot like being wise. But maybe I was onto something where love is like the distance between my row boat on an ocean, and a beach that I can see on the horizon. Or the distance between two stones at the bottom of a harbor. Or the distance between particles that jump in and out of existence. Love is the sensation of a distance, and once that distance is known, there is no changing the perception of what it is in that moment.
I love people that don’t love me back. I love people that hate me. I love people that have soaked through my skin and wrapped my spine and ribs in something that feels like honey. And I have felt the distance to someone suddenly disappear; they are an object in space, as am I, but there is no way to measure how far or near we are to each other.

I walked to my friend’s apartment, having overshot his place by a couple stops. I started thinking about what had happened as I watched the girl disappear on the bus.
I wanted her to see me as I saw me. But it made me realize there is a balance to examining my own sense of self. If I dig in deep it can suddenly be like when I hear a top hat in my favorite song, and suddenly the song is only the clap of that top hat. Everything suddenly becomes infuriating and flat.
There’s something to write here about balance between experience and introspection. About seeing things out of the corner of my eye. But instead I’m just going to try to stop paying attention to what my face is doing.
++ PORTFOLIO ++