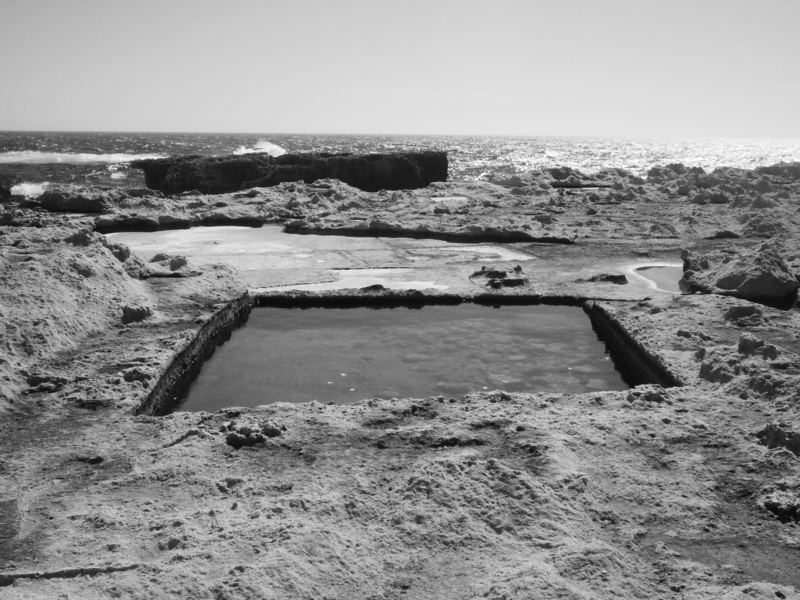 I don’t know when I stopped believing in things being absolute and the world started to seem a bit wrinkled like trying to look through brackish water. I guess everyone transitions to a more relative outlook as they realize that their philosophies of the world are subject to harsh readjustments.
It seems a stereotype that an absolute view of the world — that unassailable, total certainty — is a product of youth and that a relative view of the world — that nothing is ever able to be fixed, or fully contained — is a product of old age. There’s a nice interplay between these two stereotypes where the person with an absolute viewpoint does, in fact, see themselves as relative to these “others” that have no such absolute viewpoint. And those with a relative viewpoint are absolute in their certainty that nothing can be truly known.
Both these extremes allow for little regard of Self.
It’s as if we are born with our foundations made from limestone that we assume will never erode, while in fact it is this erosion itself that brings us into some relationship with the world where we can express and find the Self. It’s maybe part of the process of gaining wisdom to watch this erosion not as a dissolution into nothing mattering, but instead as the opportunity to carefully curate the Self. To see the Self as the balance between the absolute and the relative; not a container, but more a function to look at ones intent and desires and see the outcomes that are created by holding onto these small, temporarily absolute traits. In this light the Self is the mechanism that allows us to realize and analyze when life feels more and more spread out and uneven: that our desires and intent must be better understood and shifted; that we can be consistent, yet relative; that we can have mastery without needing certainty.
++ PORTFOLIO ++