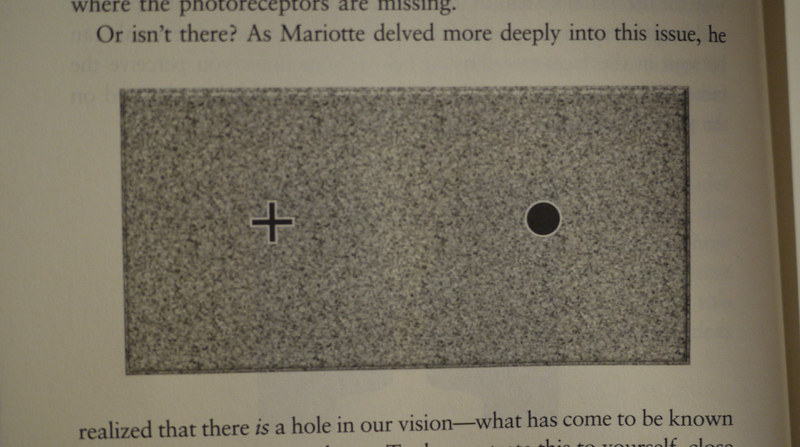 There's a short essay in David Foster Wallace's Consider the Lobster, reviewing a translation of Dostoevsky (I think this is what the essay was about… maybe it wasn't a translation, but a new compilation of all the works of Dostoevsky. It's not too important for this detail to be accurate in order for the content of what I'm about to say to be relevant). Wallace devotes a large portion of the essay talking about how the sort of deep, introspective portions of any of Dostoevsky's work seems so over the top now. Almost trite. Wallace, of course, plays on this by interjecting his own existential musings about the purpose of art and connection to emotions through creative means, while talking about how it is impossible to actually come out and say anything of emotional substance anymore without inducing cringes in ones audience; that a touch of irony is expected in all things of depth. (At this point I could add in a long parenthetical about a conversation I once witnessed -- a PAINFUL conversation -- between two music critics, who were arguing over whether irony was dead or not. I still am not sure if the conversation had a point or not, but I remember desperately wanting to leave the room, yet being unable to gracefully remove myself from the situation.) That we must distance ourselves from poignancy in order to create something of poignancy. I took away mostly how it seems to me that our culture makes us observers to the things that matter, versus a participant to the things that matter.
I was riding around on a bus today and this essay popped into my mind. I guess part of it comes from being self conscious about writing things out in the open for the first time and wondering if certain things come across like drunk musings with friends after a first year away at college, but I think it also had something to do with a conversation I had with a friend about the elitism that seems to dog the culture of art. Here I am as as an artist capturing a version of truth in output -- casting my own light into the darkness I see around me -- and all that I do and make will typically get boxed up in specific spaces and/or contained in lengthy writings referencing other artists and conceptual frameworks. The community starts to create a vocabulary that isolates. A way of being that isolates.
A lot of art contains objects. These objects are easy to set in an empty room and stare at; to shuffle around and stare. But I think it is through our connection to the objects that the piece is understood and brings forward its content; the the presence of object and viewer together creates something new and outside of the moment. Like Schrodinger's cat: through observation the object takes on a specific state. Or a chaotic system where a certain threshold is met and suddenly the system takes a very recognizable form. Or maybe were truth is the infinite sum of a Taylor Series and object and viewer are each their own terms.
Maybe I'll come back and update this so that I can wrap all these pieces up pretty. But the point is to realize the pull of certain words/ideas that play with each other. The sinusoidal wave that the expression of emotion takes with time: where sentiments, like words themselves, go through a cyclical history of meaning. I like to hope that the age of participation in emotion is coming back. Or be told that I've just been missing it by a mere ignorance of dimension. 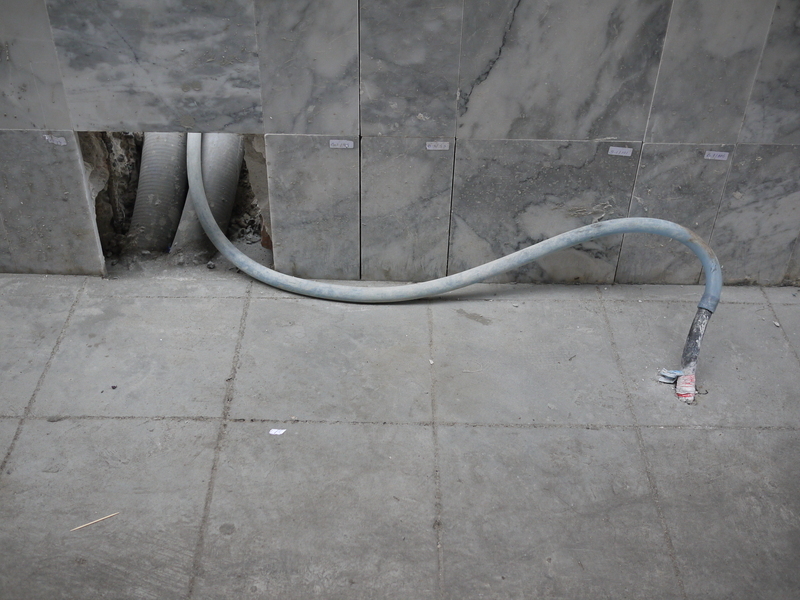 What is it that I want? I think there's an inclination to view wants in terms of specific goals. Wants aren't elements of a set, they're all derivative of Want. I think if you start writing down Want in terms of words it starts to sound a lot like a Hallmark card, "Happy Birthday Love/Truth/Presence, to our future together again.". To dissect what want is, is to feel tidal currents in the quiet moments of the day when there is no beach near. It is something that requires less words, not more. I think at its heart, want is a conduit to a persons fundamental truth. With the crude tools that we have been given to excavate truth from the world around us, we wield want like a hammer in a place with no nails. I would like to not want anything.
++ PORTFOLIO ++
Browse the Archive »