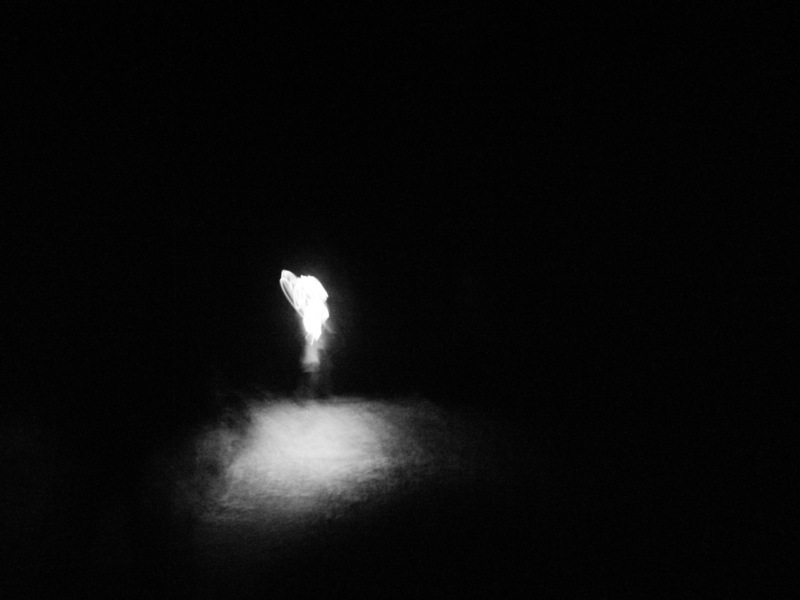 I wrote that phrase down awhile ago -- measurement is an act of fabrication -- while thinking about how when I was a kid I’d try to help my dad out on job sites measuring distances for trim or framing up walls. I’d say things like “It’s 57 inches and then halfway between 3/16th and 4/16th” and my dad would shout back “Which one is it!!? 3/16th or 4/16th?!!” And to me it was truly impossible to tell. The distance between those two dashes might have as well been like trying to jump from one skyscraper’s roof to the next.


I think as a kid I didn’t realize that nothing was ever cut to a perfect length: all construction and fabrication is an act of layering new materials onto old in hope of hiding the previous imperfections.

And this phrase “measurement is an act of fabrication” doesn’t just state the obvious: that to fabricate an object means to measure certain things in the world. Instead what I was getting at is that to state a dimension as 57 and 3/16th inches is to lie a little bit about what you are saying you see.

This idea came to mind again today when I was reading Bluets by Maggie Nelson. It’s no Argonauts for me, but maybe that’s a bit unfair to say as a different book by the same author should be… different. I’m ashamed to say that I once joined one of those CD clubs back in the day and was disappointed when I couldn’t buy the same sounding CD over and over. I didn’t know any bands, I only knew 2 or 3, and didn’t get why people looked for new music. I think part of me melts easily into defaults and I think the majority of mechanisms I have created in my life are in the pursuit of killing this natural, albeit bad, instinct.

Anyways Bluets is a small book, one of those ones where you really have to break the spine over and over if you want it to stay open on a table, and in one paragraph she writes about the cyanometer, a device invented by Horace Benedict de Saussure in 1789. The device was meant to measure the blues of the sky, but was simply a grid of 53 different blues with holes next to them so you could see which grid square matched the sky best. If the sky fell between grid 3 and 4 you were shit out of luck, just like measuring a wall that had a refinement somewhere between 3/16th and 4/16th inches.

And she writes of this that “measurement does not make beauty”. I like how she says this, because it makes me think of knowing the entire atomic structure of something until it becomes a small stone statue in a walled off garden; to tease out and try to say that a thing is like something else, is to sloppily cover it in green paint and call it a tree.

But I guess sloppily painting is what we achieve with language a lot of the time, as language is a tool of measurement.

This also makes me think of relationships and the desire to measure what a relationship is. I’ve been guilty a few times in the past of needing things out of relationships and measuring them to an exhaustion. I think at the time they were just simply relationships that didn’t work, but I hoped through investigation and measurement that I could find what was broken, not realizing that I was holding rubble in my hands and wondering why the stairs weren’t were the floorpan showed them.

I'm lucky these days to be in a relationship that has no space for stone statues, nor walled gardens. We don't even include a ha-ha to keep out some wandering sheep and in return we get a space with a sky made of unknown blue.

Of course I can’t stop measuring all things: making art is a certain act of measurement. But maybe the truly great measurements are those that approach but never touch some limit. The wake of objects left behind as they move from hand to hand, create a certain wobbling boundary; a boundary that to claim to measure in any definitive way is to be imprecise.
++ PORTFOLIO ++