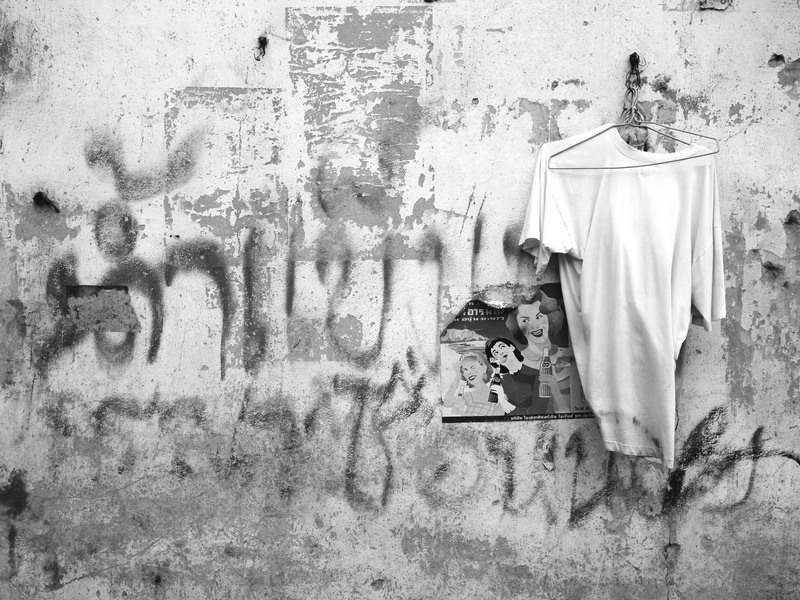 Objects become like leaders if they capture the imagination of a scene. This requires a particular contrast in the scene between the object and its environment; an environment that sets the object above what is in most ways typical for it. It belongs but it doesn't; the subtleness is a gentle swedish massage on ones brain. Take a bathtub for instance: we can make it mystical in appearance by perhaps filling it with marbles and setting it among wheat grass in a perfectly still and open plain. Contrast is in the eye of the beholder. Contrast is the compliment to the majority of a perspective. Making the perfect contrast is creating the perfect complimentary sub-perspective. Add the complimentary sub-perspective and the rest together and there is perfect unity; a nothingness with depth and energy, bounding along like kangaroos made of pure color. Red, or green, or blue; whatever your color preference is. The perspective of expectation with the perspective of an object forced from its default place: this is perfect contrast. 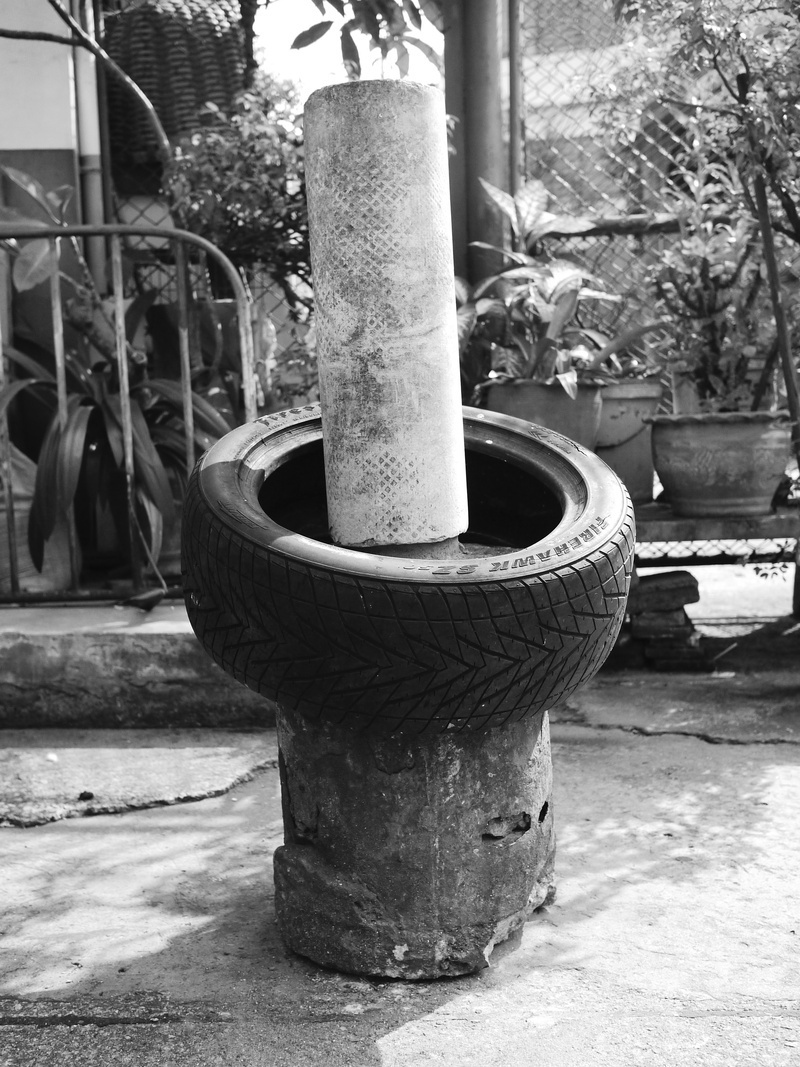 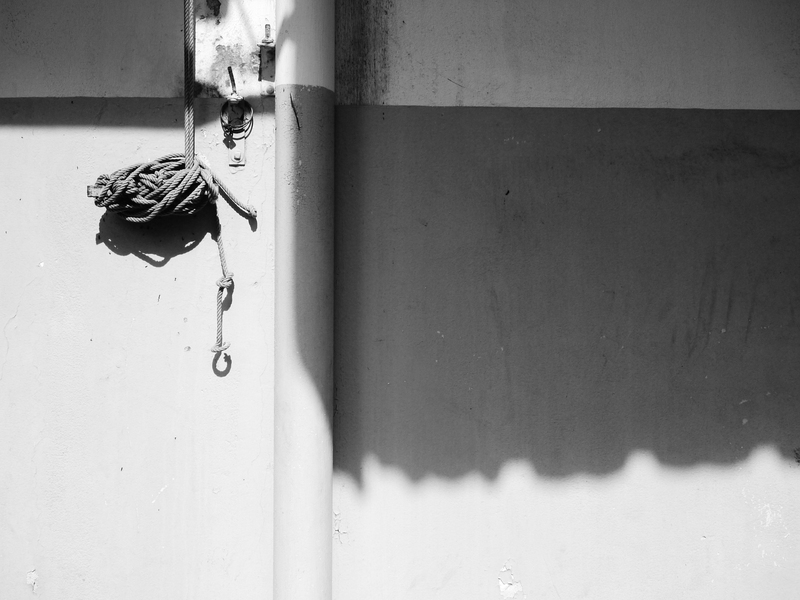 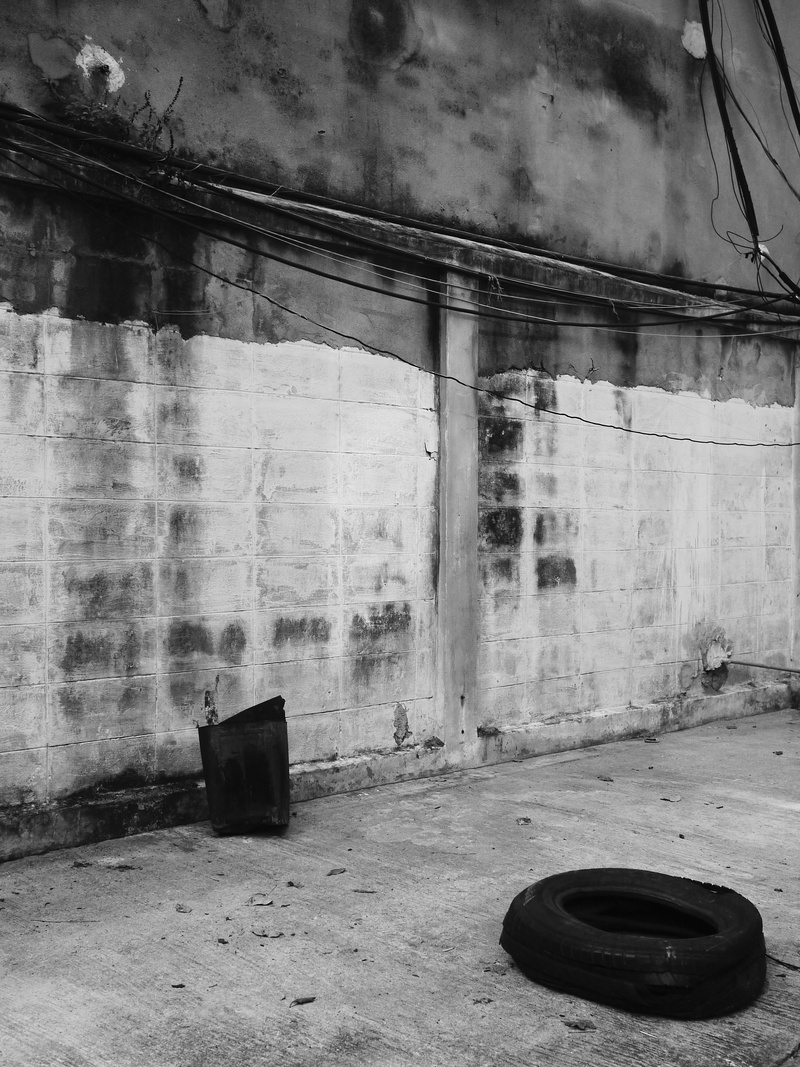