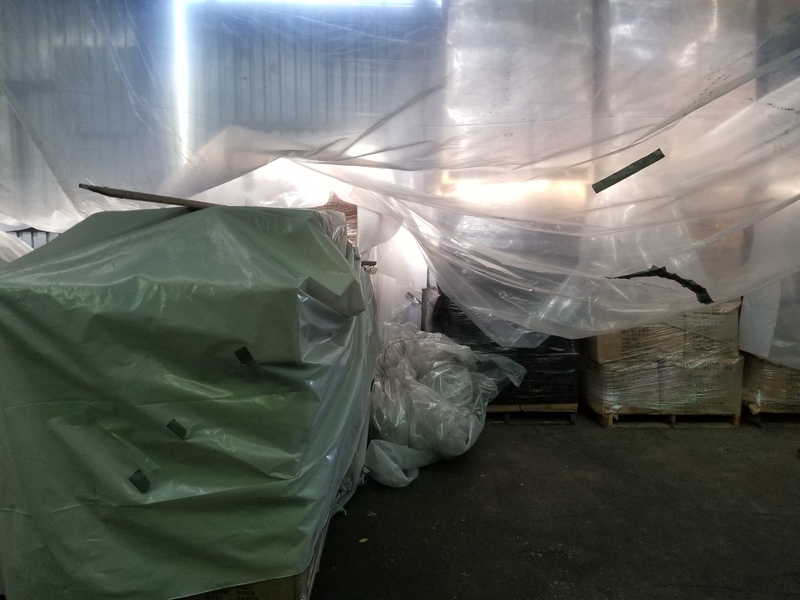 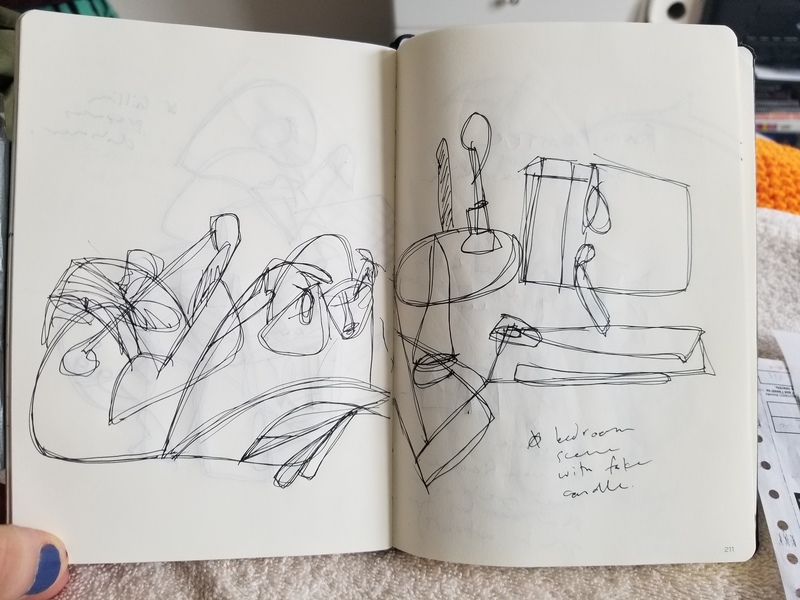 I’ve been reading about New Materialism recently as it’s popped up tangentially in a few other things I’ve been reading; reading begets reading. Unbeknownst to me, there’s a bit of a scuffle going on in the backrooms of New Materialism and Object Oriented Ontology, with people pouring out into the alley that connects them, taking swings near where they both dump their recycling. Some of it seems like subtlety that is only important in an academic sense of needing to define why one idea is different, but possibly in practice quite the same, as another. If I drove up next to your Ford Focus in my Toyota Corolla (how great would it be, if you had three kids, to name them Corolla, Camry, and Avalon? They’d just power through life. At 40, they’d get their first checkup at the doctor, be fine, and then live for another 160 years) and you said to me “nice car”, and I replied “mine is Japanese”, it wouldn’t really be adding anything to the conversation more than my spite of you.

A lot of New Materialism and OOO scuffle seem a bit like this. BUT there are also, obviously, some differences, many of which I ignore because they aren’t really relevant to the part of the world I want to look at. Which, in itself, is interesting about camps of philosophy that take architects, designers, and artists under their conceptual wings. Like how much do I actually follow a New Materialism way of thinking, or really care if I’m 30% NM and 70% OOO? Is it necessary to be philosophically complete in the pursuit of a material expression of ideas that are themselves reaching for withdrawn parts of ideas? I don’t think so.

AFFORDANCES. This is the thing I came across and love. The following is from a short article, “Digital Tool Thinking: Object Oriented Ontology versus New Materialism”, by Neil Leach

Let us turn, then, to Gibson’s ‘theory of affordances.’ This theory suggests that there is a particular set of actions ‘afforded’ by a tool or object. Thus a knob might afford pulling—or possibly pushing—while a cord might afford pulling. It is not that the tool or object has agency as such, or the capacity to ‘invite’ or ‘prevent’ certain actions. Rather, it merely ‘affords’ certain operations that it is incumbent on the user to recognize, dependent on pre-existing associations with that tool or object. Likewise, those operations are also dependent upon our capacity to undertake them. Thus certain operations might not be afforded to those without the height or strength to perform them. Moreover, certain tools afford certain operations, but do not preclude others. For example, we could affix a nail with a screwdriver— albeit less efficiently—if we do not have a hammer at hand. Similarly, it is easier to cut wood with a saw than a hammer.

I love that this approach to the object takes out the need for the object to ACT in some way in relationship to us: to have purpose outside of some that we give it. But it also doesn’t meant that the object is necessarily passive in the sense that it can evolve as the ability for us to be perceive it in new contexts also change. As Sjón points out in From the Mouth of Whale, a hammer is just a hammer as a tool for hitting nails until someone uses it for violence, then suddenly it becomes something quite different.

In some ways this makes the object a slightly less communicative person in a new conversation. Language is a lot like light, in that it bounces of something (a person) and given that things affordances (is that person receptive to conversation?) we can engage and create a space between us. If I throw some light at a horse shoe, it affords me its shape that I can then engage with using my physical self and combine these affordances with my muscle movements to toss it at a stake in the ground and play a game called horse shoes: affordances as an idea allow for a hooking into an object both conceptually and physically.

In some ways my car analogy from before isn’t quite as hyperbolic as I set it out to be, as cars are not just an object that affords transportation but culture has latched into affordances around class and hierarchy that are available between us and a car. Objects have affordances to culture, particularly if culture can put people in relationship to that object in a “us vs them” way.

(I think my parts of speech are all over the place (shut up, Aaron, I hear you), but hopefully the idea comes across.)

OH. A last thought in this age where we all know more about the mechanisms of viruses than we would like to. This idea of a receptor in a cell being misused for other means, which is the reason Covid can spread so easily in our bodies, is a bit like the Sjón comment on the hammer.

Covid is a bit like a hammer used for violence. 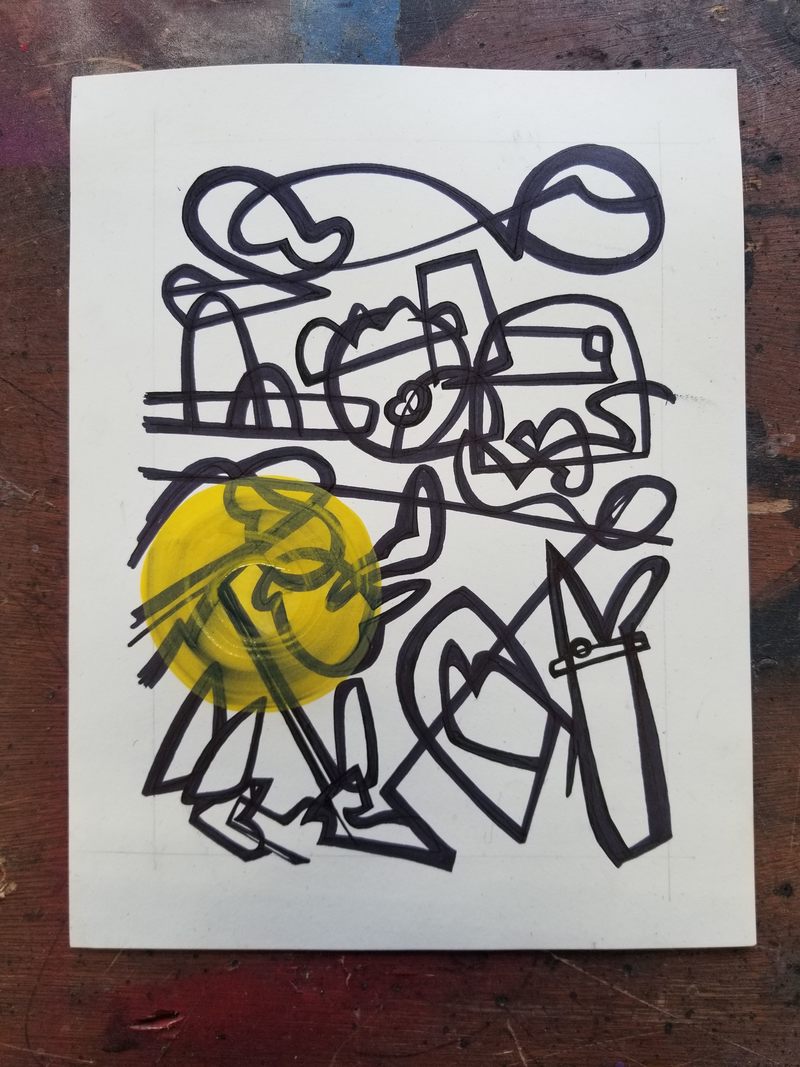 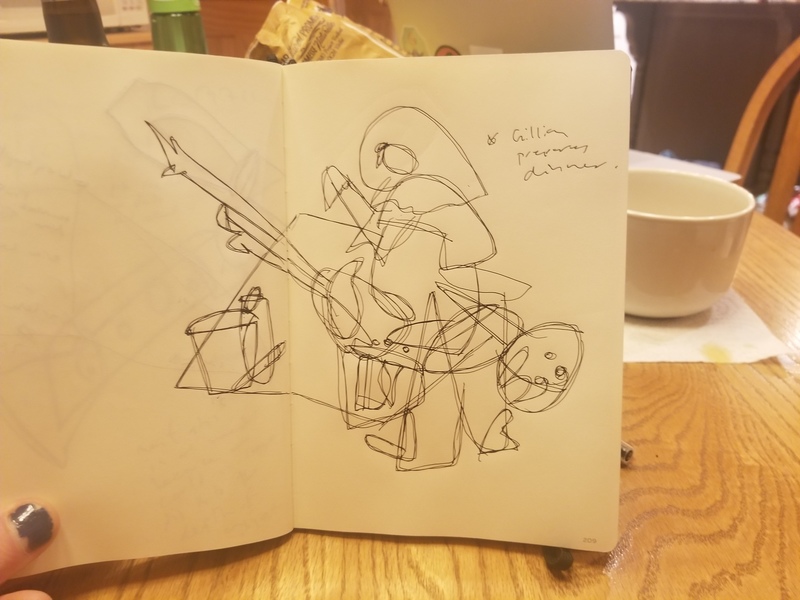 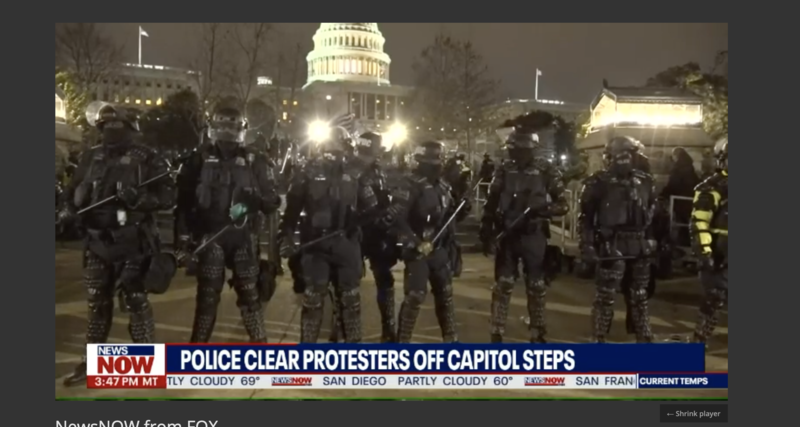 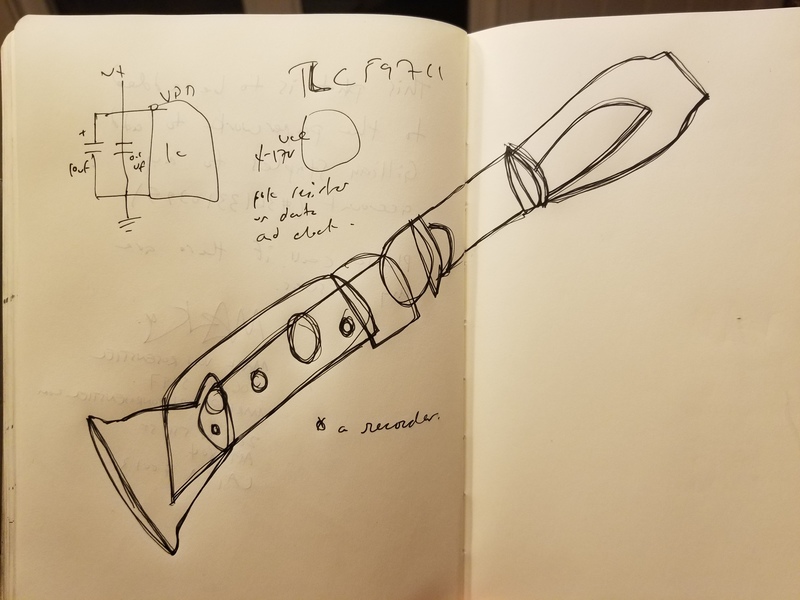 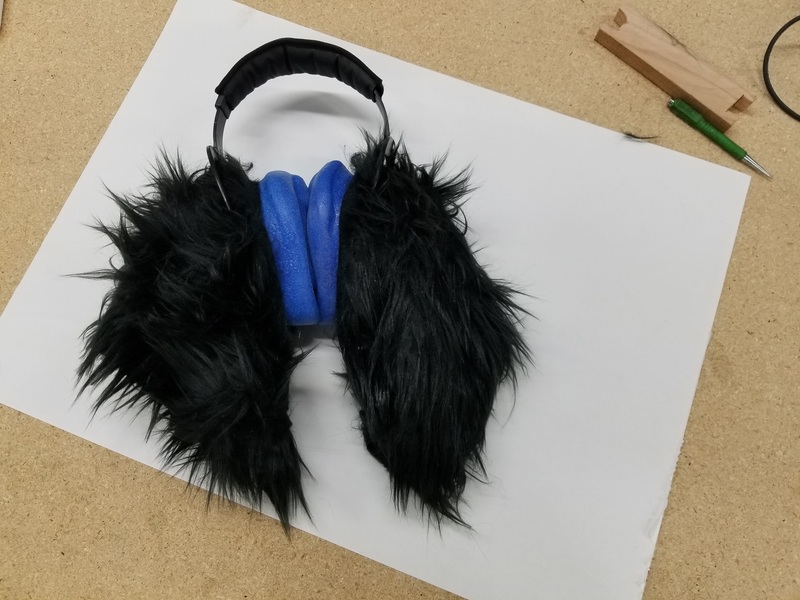 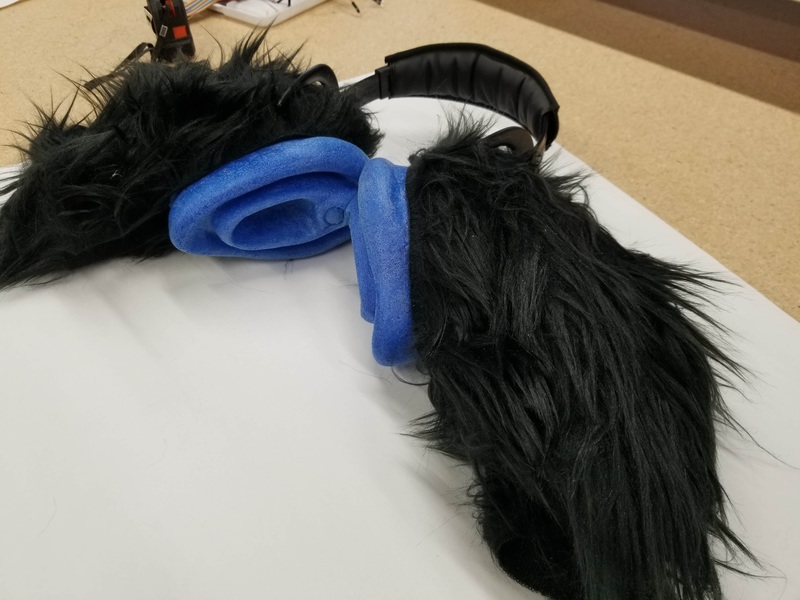 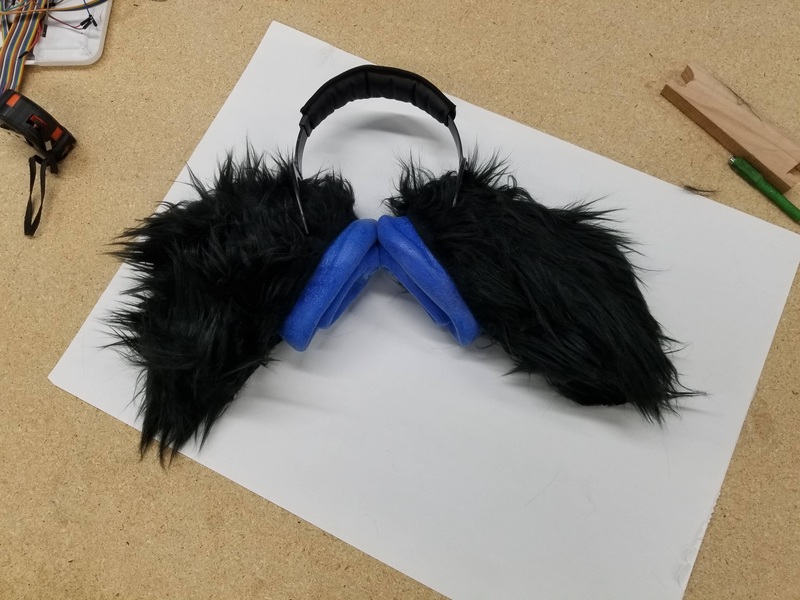 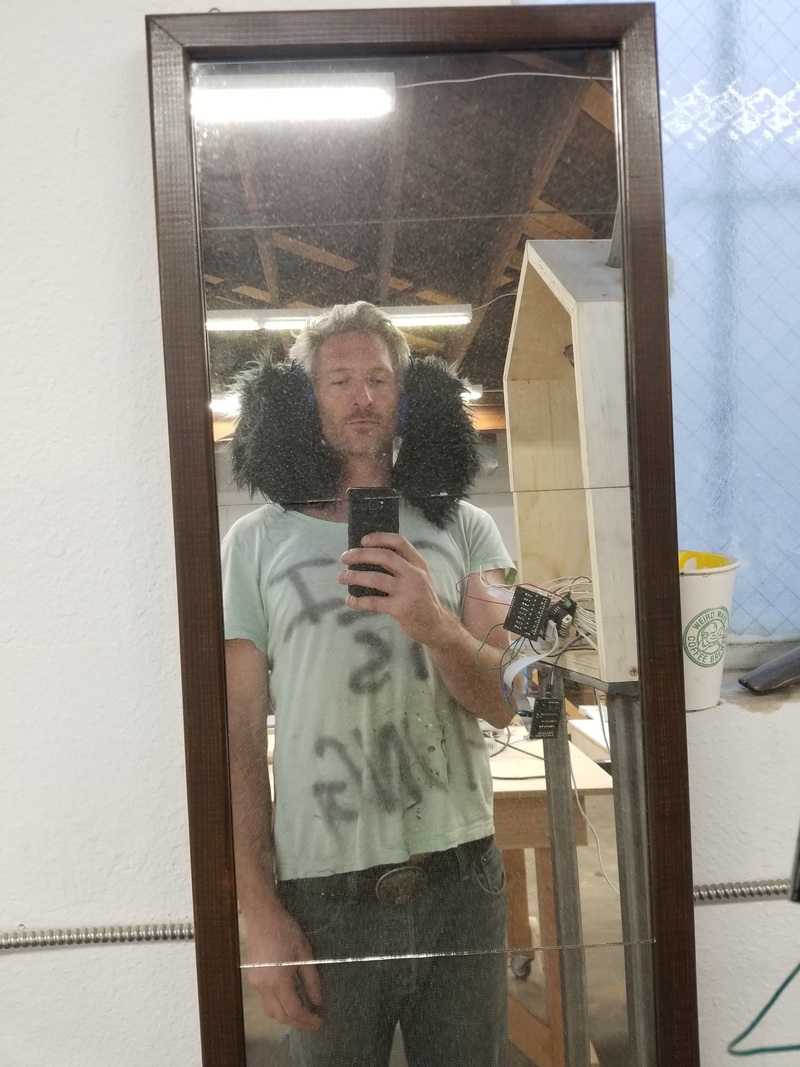 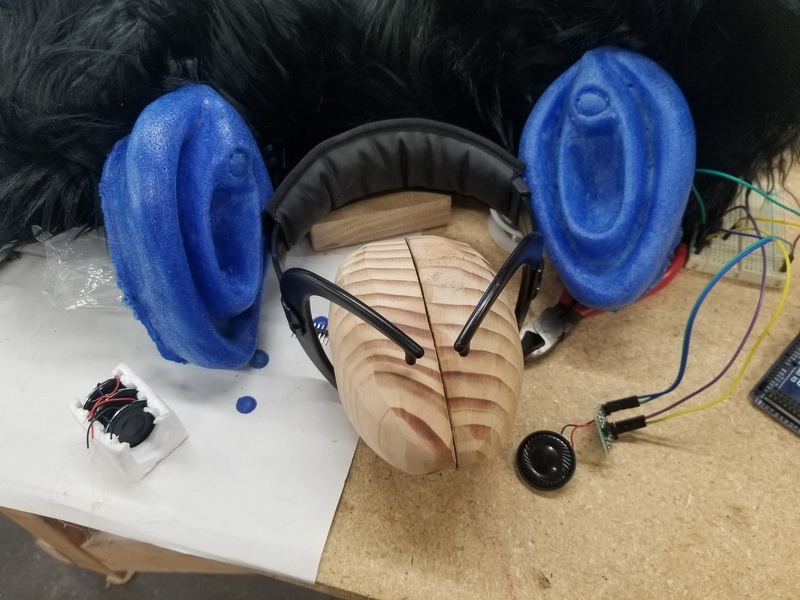