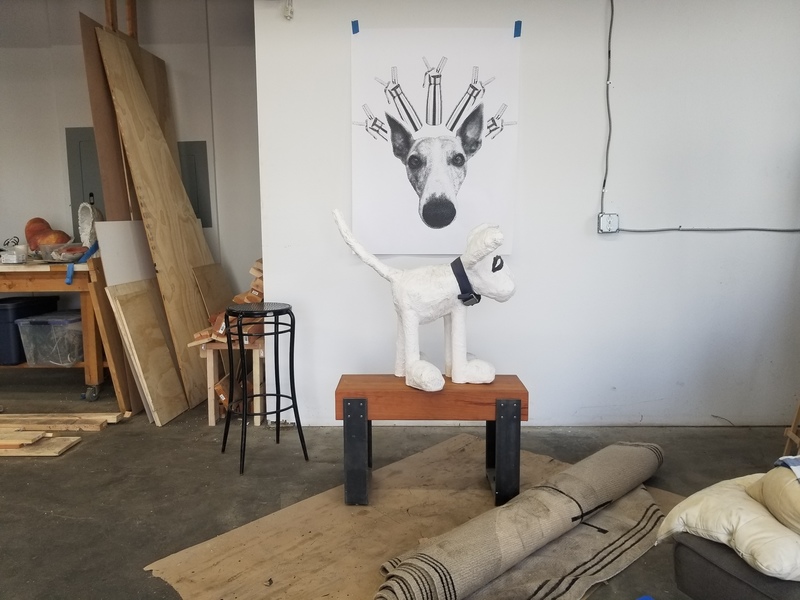 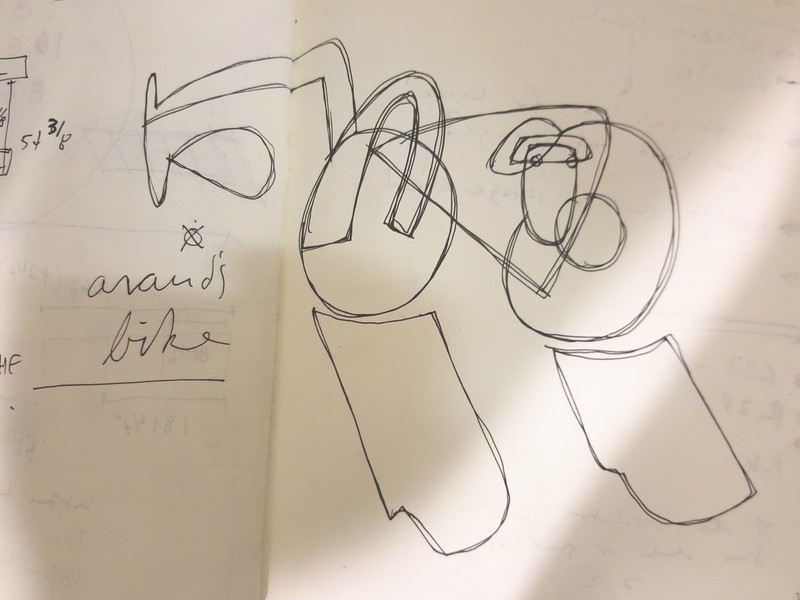 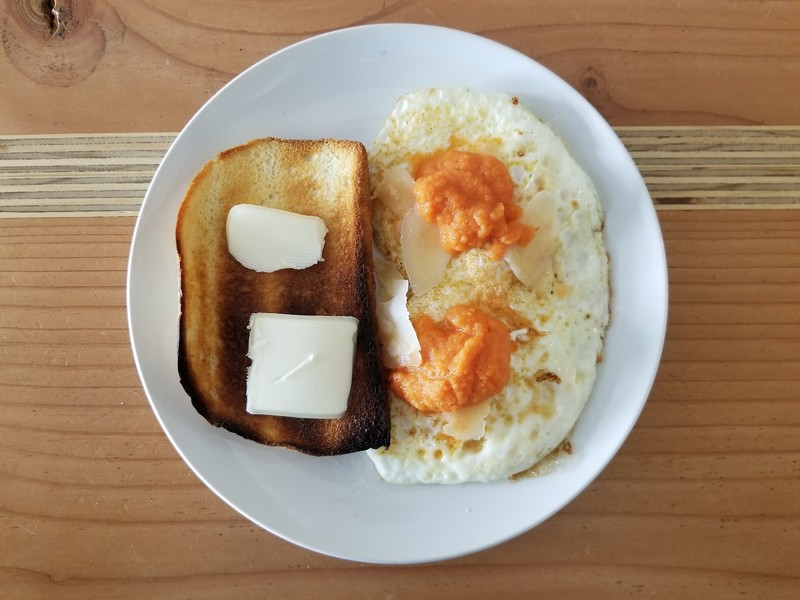 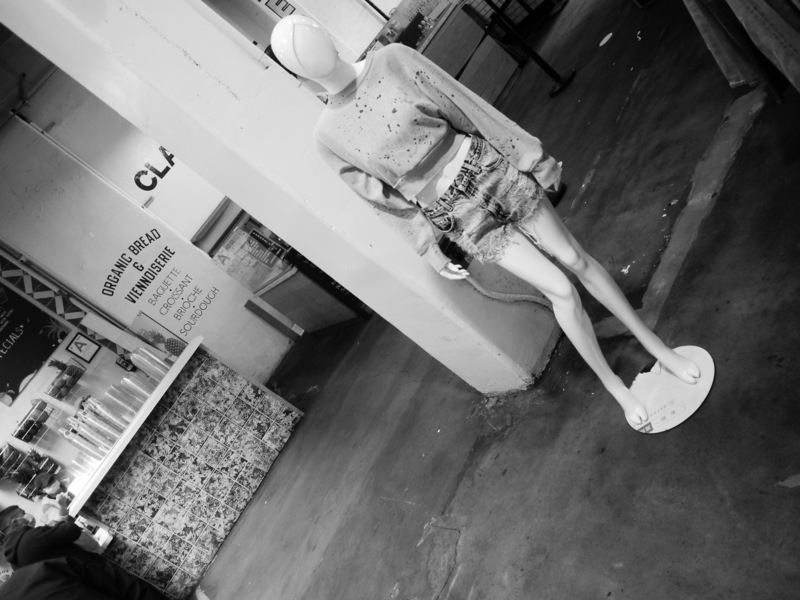 Yesterday I was mending a fence in my yard, using my typical method of organizing tools during onsite projects, which is to say that I scattered everything I brought with me randomly through my yard in order to then have to spend most of my time looking for various things. Where is my pencil? In the rose bed. Where is my tape? On the sidewalk? No, inside by the sink for some reason.

In my mind I see myself as a kid looking out through an adults body. Which is, I suppose, how most people see themselves: as a younger version of what they have become. My mom once said that she was surprised by how her face looked, because it made people treat her in a way that she did not see herself; they treated her as an older woman versus the nuanced, complex woman that the packaging of her face, in fact, was a beacon of.

Walking around the yard of this house, repairing a fence, I had a moment of seeing my face as it was maybe seen by others, as I was not the new kid on the block, draped in youth, but actually a somewhat disheveled man, muttering to himself as he walked in circles in his yard looking for a pencil.

There is something about controlling the point to which we have arrived.

When welding, the puddle of molten metal is directed, but loose like honey dripping off spoons, as you try to maintain a direction of the weld through a crackling arc with the bead rolling onto itself like clam shells deposited by uniform waves. In nursing homes, the liquids and excrement of the old is the primary focus, directing it into something that can live alongside of what we think of as a life well lived.

One is a turbulent ride towards creation, one is trying to maintain dignity through a collapse.

In the distance between myself and another, I try to take language and shared experiences and push them to an overlap that feels like heat fusing metal, but sometimes communication is managing moments of collapse as well.

Maybe it’s a bit like no matter how I drink my tea, if I put honey in it, sometimes I always get a bit on my fingers.

When we talk about how heavy something is we are usually talking about the mass of it: how fast it would pull you under water if you were to hold it while jumping from the edge of an iceberg.

Looking at the moon last night I thought about how light (as in being) the moon looked because of how it was separated from its surroundings. A penumbras gives an object a thousand wings. That giant stone flying around as if it has just fallen in love; running around to tell all its friends peeking in the windows of stars. The sun aloft in its bedding, cast in the role of fire, looks determined not to be blown out with a set of birthday candles, but it’s hard to know if it will succeed.

I once was riding my bike with a friend of mine, Gabor, along a large tarmac. The ground was black and our shadows were parts of people folded up in the pages of books like leaves from a science fair project. Gabor laughed deep and sucked air into his noise, standing up on the pedals of his bike like the stern of a ship carved from a wood harder than teeth; something you can’t burn, something you can knock on in graves next to burning bushes for good luck; he was a warning to time to stop and for joy to become king of all that there was to see.

The tarmac at that moment was weightless, draped in the doily of our backlit bodies. All those spaces cut out of other spaces. The tarmac and our coasters-of-self offered up like small tassels in a topless bar.

I thought of the tarmac while biking through k-town two days ago; biking to a car that already had a parking ticket, the palm trees leaned over like otterpops melting in the sun and feet slapping on concrete. Bike petals clinking because of some stray ball bearing: the road a stick of gum placed salaciously on a woman’s extended tongue.

Bright green with just the right amount of spit.

That piece of gum could be the center of the earth pulling everything to it.

Driving stick shift while eating  a peanut butter sandwich, loaded with too much peanut butter, while also drinking coffee will cause consternation.

It causes me to drop peanut butter on the seat.
It causes me to spill coffee on my lap.
It makes me feel pulled from a machine like frozen yogurt in flavors people don’t like.

I can complain a lot about what is not present in the moment. How things used to be at a certain time. I think this is like eating a sandwich with too much peanut butter, drinking coffee, while also driving stick shift. 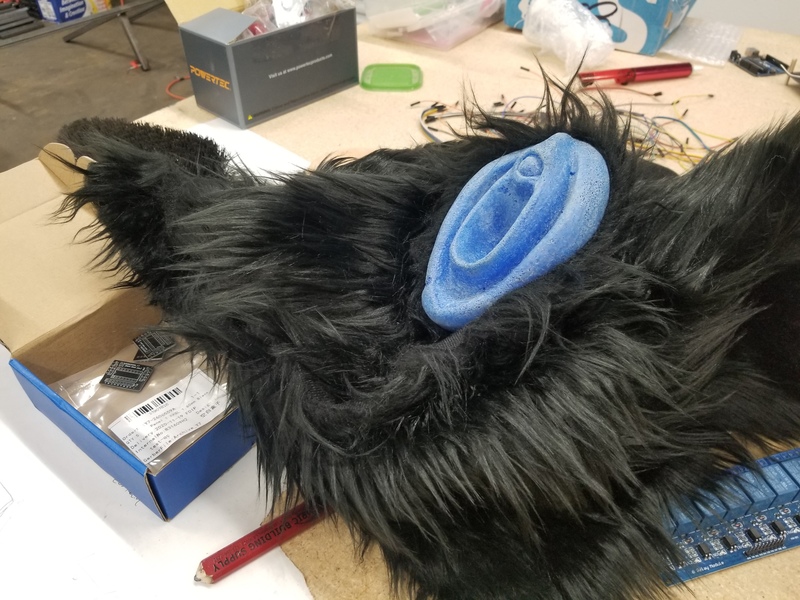 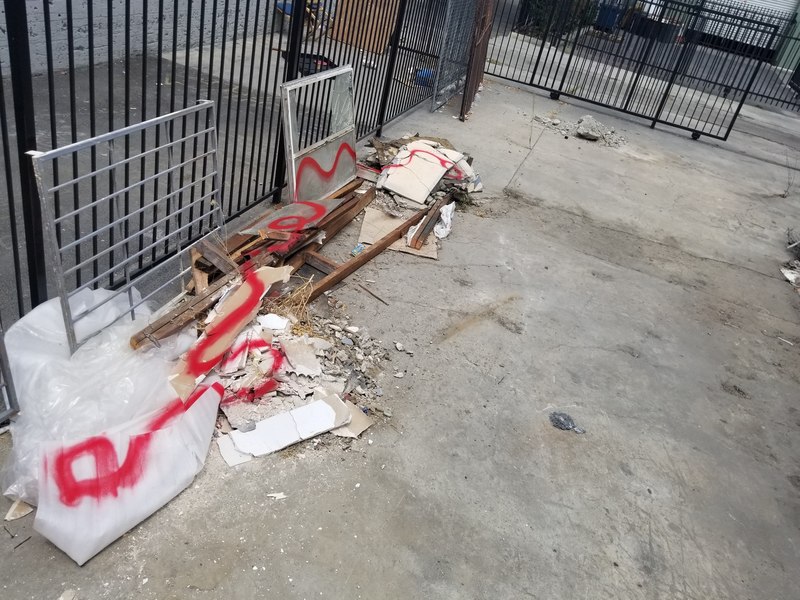 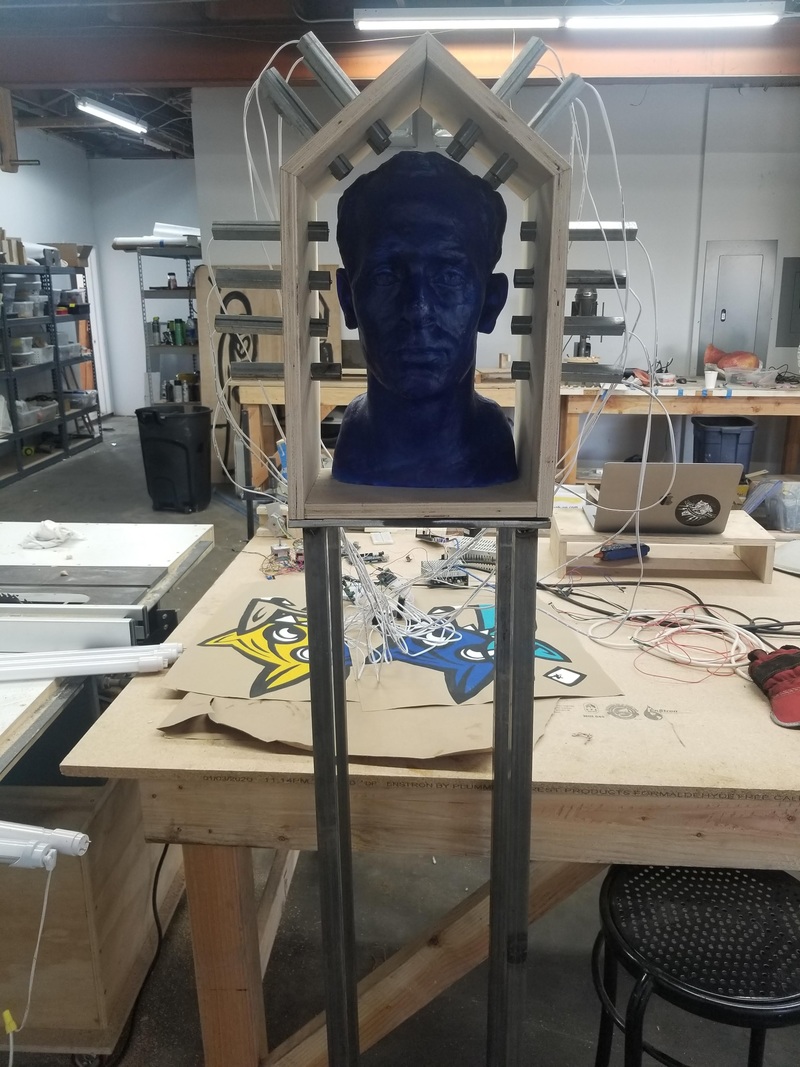 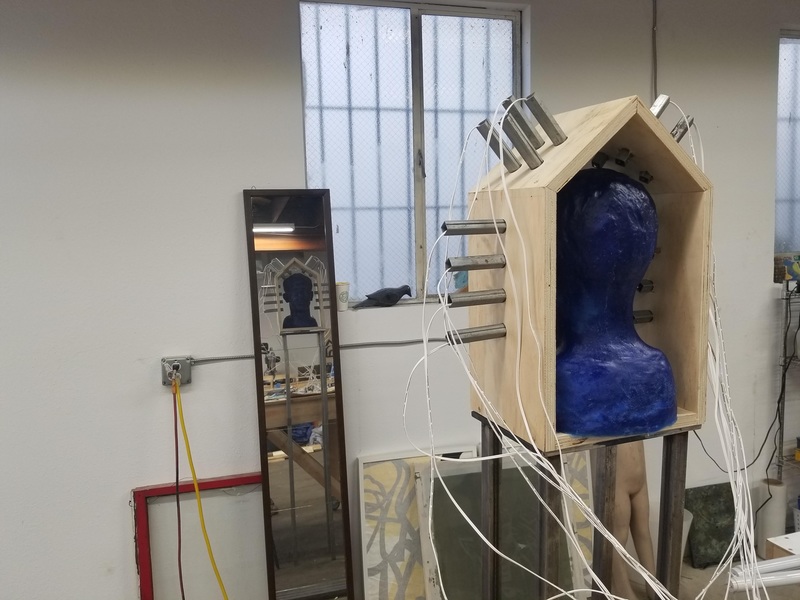 Happy with how this prototype is coming along. My idea is to have many, many, many replicas of my grandfather's head in these house-like structures (only the nose visible from the side) filling a room. The tubes have solenoids that tap on the head in morse code, reading my most recent emails and passing them along. It's been nice figuring out the tech on these in a way that the components are all minimal and small: the whole thing is built with custom shift register shields attached to custom mosfet arrays, all operated from some code on a raspberry pi zero.
I like the idea, too, that the tapping is almost like a measurement device for memories of a person that is no longer here. Sort of like shouting into caverns, or something like that. When you think about it, conversation with words is just tapping the inside of someone's ear with a soundwave and gauging their response.
++ PORTFOLIO ++
Browse the Archive »